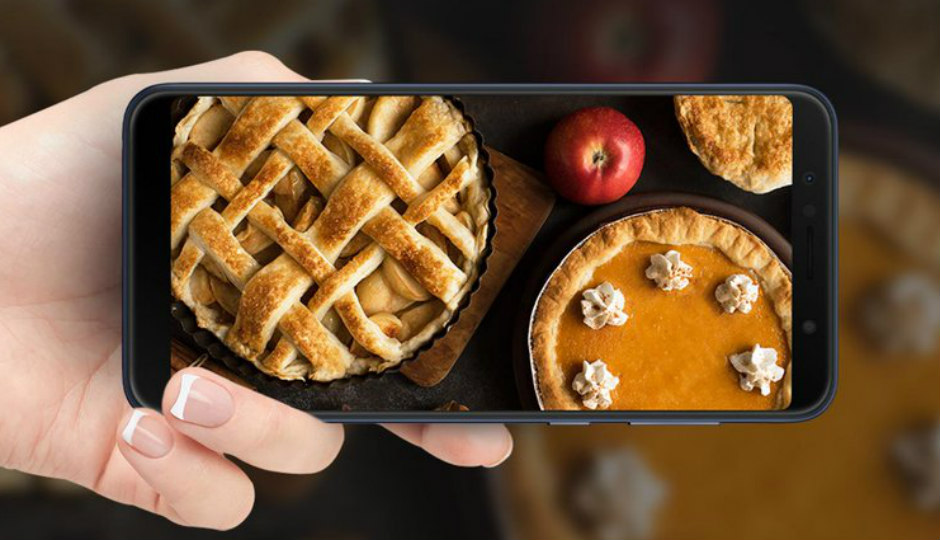 The company has launched the program to get feedback on the update by a diverse set of users. The feedback will be taken into consideration when the Asus will launch the stable version of the update for the Max Pro M1. The company has not released the exact date on which it will be rolling out the update to the device.

Android 9.0 Pie will be bringing a number of features and upgrades to the device, some key features among which include new system navigation gestures, adaptive battery feature, app actions, slices, digital wellbeing, and security upgrades.

Asus Zenfone Max Pro M1 was launched earlier last year as the first device in the company’s now expanded M-series. The device features a 5.99-inch full HD+ display with a resolution of 2160 x 1080 pixels. The device is powered by Qualcomm Snapdragon 636 SoC coupled with up to 6GB of RAM and 128GB of onboard storage. The device runs Android 8.1 Oreo and is backed up by a 4000mAh battery.

At the camera front, the device features a dual camera unit compromising of a 13-megapixel primary sensor and a 5-megapixel secondary sensor. At the front, it has an 8-megapixel selfie shooter.

Besides Max Pro M1, Asus is preparing to bring Android 9.0 Pie to some of its other smartphones. Asus has announced its update plans for 2019, detailing which of its devices will be receiving the latest version of Android in the coming months.

Asus published the device on its official forum Zen Talk. The list has been published by Asus moderators which gives credibility to the news. The list is long and the smartphones mentioned in the list are expected to get Android 9.0 Pie soon. However, since its just a promise from Asus, there is a chance that not all the devices mentioned in the list will get the software update.

Google Has Added Pandora and YouTube Music as Alarm Options on Android
Apple Might announce Next-Gen of AirPods on March 25, to go on sale starting March 29
Comment