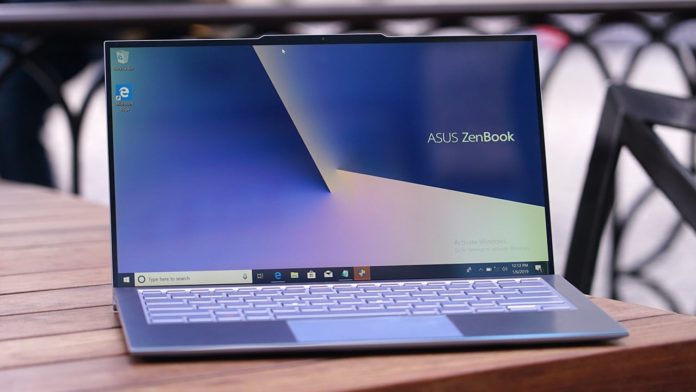 A horde of laptop manufacturers are racing towards minimizing as much bezels on their devices as possible and now Asus is set to introduce its S13 with “world’s slimmest display bezel” for CES 2019. Asus has achieved 97% screen to body ratio by essentially placing a notch on the top of the device to squeeze in a webcam.

The bezels are 2.5mm on either side of a 13.9-inch 1080p display, that gives the device an overall footprint of less than 13-inch laptop. The Zenbook S13 is the world’s slimmest and thinnest laptop with a discrete GPU, according to the company. The Zenbook S13 includes an Nvidia GeForce MX150 GPU, making it an optimum device for gaming. Despite being so petite, the laptop is fueled by 50 watt-hour battery of battery capacity which will last up to 15 hours when fully charged. Zenbook S13 is powered by Intel’s 8th generation quad-core Whiskey Lake core i5 and i7 processor. The laptop comes in with up to 16 GB of RAM and up to 1TB of internal storage.

in terms of connectivity, the laptop packs all the ports that one would expect from a modern device. The ports on the device include 2 USB-C, 1 USB-A, and a microSD reader. Asus has also incorporated a fingerprint sensor in the trackpad for added security. Asus is yet to announce the price of the Zenbook S13, but availability will be announced in Q1 2019. The color options for the devices will include a new Utopia Blue with Rose Gold accents.

Beside the Zenbook S13, Asus will also be launching its Vivobook, a more mainstream line of laptops from the company. The Vivobook also aims at fitting as much machine as possible in a slimmer chassis with minimal bezels. The line-up will include 3 laptops, the Vivobook 14, 15, and 17. 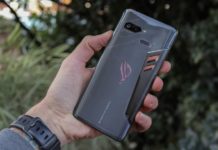 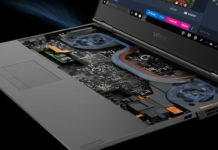 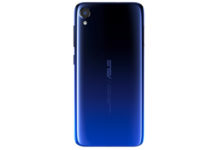