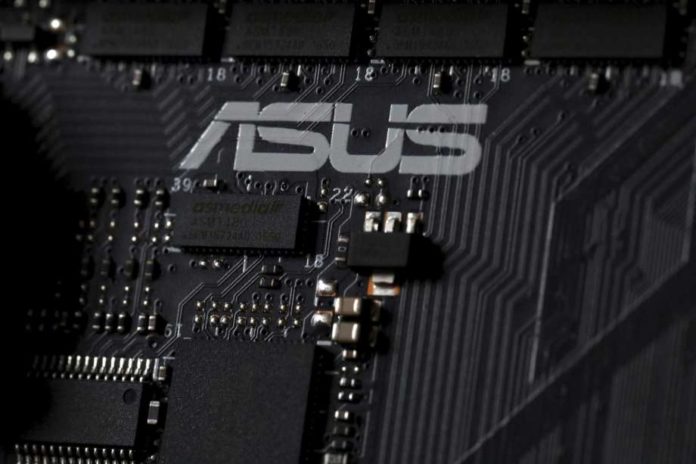 Taiwan-based tech giant Asus is currently working on its next flagship smartphone, the Asus Zenfone 6. The company has already announced that it is looking forward to launching the new device in May. Currently, Asus is busy in the process of acquiring official certifications for the upcoming device. A new report online suggests that Asus Zenfone 6 has just received WiFi certification.

GizChina, a tech-based publication has stated that Asus Zenfone 6 was spotted on the WiFi Alliance website, indicating that the company is planning to bring its new line-up in the United States. Asus Zenfone 6 recently received the NCC certificate, and now having blessed with the WiFi certificate, it seems the device is almost ready to debut in the month of May. The listing on the WiFi Alliance website does not reveal many details about the device except that the Asus Zenfone 6 will come with Android 9.0 Pie out-of-the-box. According to the hardware listing, the device will come with support for dual-band Wi-Fi.

As mentioned above, Asus Zenfone 6 will be launching in the month of May with a radical design. Asus put out an ad in a magazine at MWC teasing the release of its Zenfone 6. The advertisement states that the launch of the Zenfone 6 will take place in Valencia, Spain on May 14. The advertisement also reveals a silhouette of the device showing a bezel-less display without a notch or a hole-punch. Lowyat first spotted the advertisement when they picked up their MWC press pass at Barcelona.

The upcoming Zenfone 6 smartphone would debut as a successor to the Zenone 5Z, which had managed to make a name for itself in the ₹30,000 price segment. The Zenfone 5Z is powered by Qualcomm Snapdragon 845 so it is only safe to assume that the Zenfone 6 would be coming with Qualcomm Snapdragon 855 SoC. The silhouette of the smartphone suggests that the phone will be coming in with a slider or pop-up camera mechanism, nevertheless, it remains to be seen what kind of mechanism Asus will be adopting in its Zenfone 6 for a selfie camera. 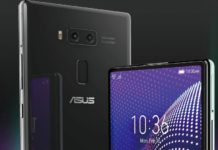 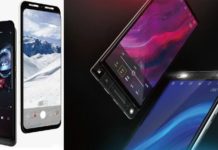 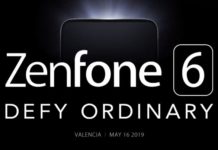