Infinix Hot 10 Play has been launched in the Indian market. The smartphone is designed for the budget segment and is priced below Rs. 10,000 mark. The device is powered by MediaTek Helio G35 SoC and features a dual camera at the back.

The smartphone was first unveiled in Philippines and now in India. Infinix India Head had revealed that Infinix is planning to launch a number of devices in the H2 2021, which begins with Infinix Hot 10 Play.

Infinix Hot 10 Play is powered by a MediaTek Helio G35 SoC clocked at a frequency of 2.3GHz, coupled with 4GB RAM and 64GB internal storage. The storage on the device can be further expanded via a microSD card up to 256GB. The smartphone runs on Android 10 out-of-the-box. 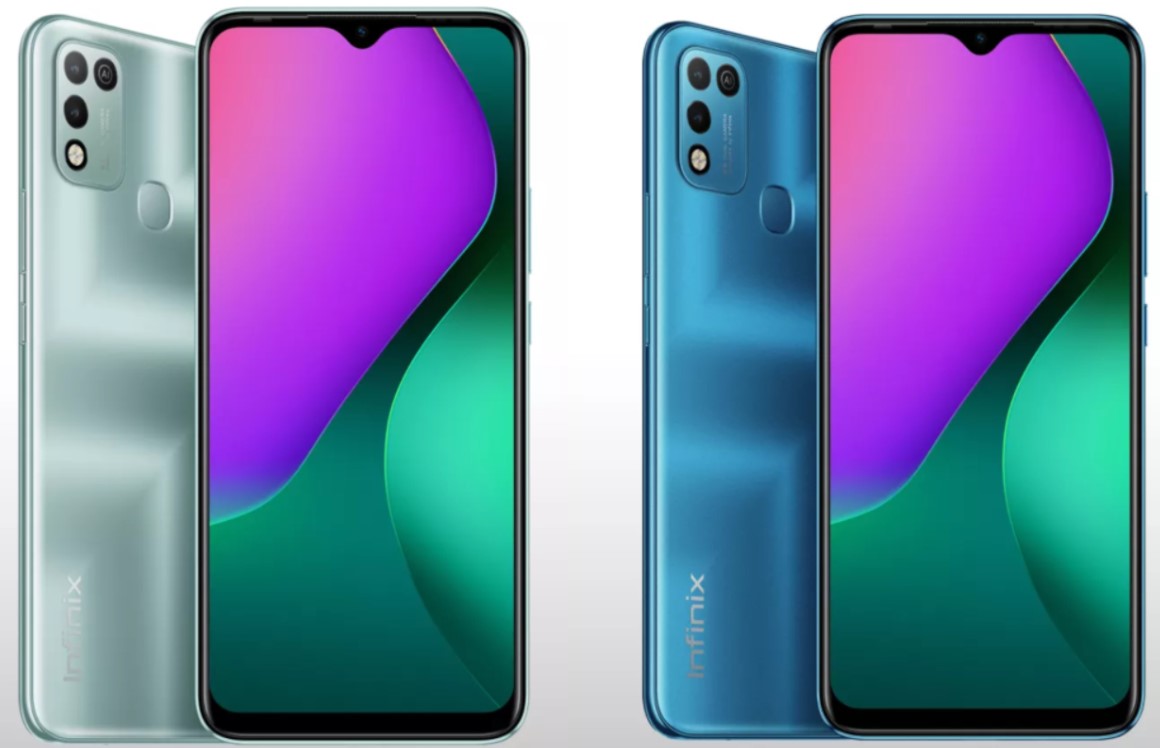 As for the camera, the phone sports a dual-camera setup at the rear with a 13MP primary sensor with an f/1.8 aperture and an AI(Artificial Intelligence) lens. the camera sensors are placed in a rectangular module along with the quad-LED flash. At the front, it has an 8MP selfie snapper, which is capable of AI beauty mode, wide selfie mode, and AR face motion detection, under the notch.

The mobile phone carries a massive 6,000mAh battery with Power Marathon technology, which the company claims can increase the battery backup by 25-percent. As per the company, the device can deliver up to 55 days of standby on a single charge. A physical fingerprint scanner is placed at the rear. Connectivity options like Wi-Fi 802.11 ac, Bluetooth, Micro USB port, 3.5mm audio jack, and FM Radio. 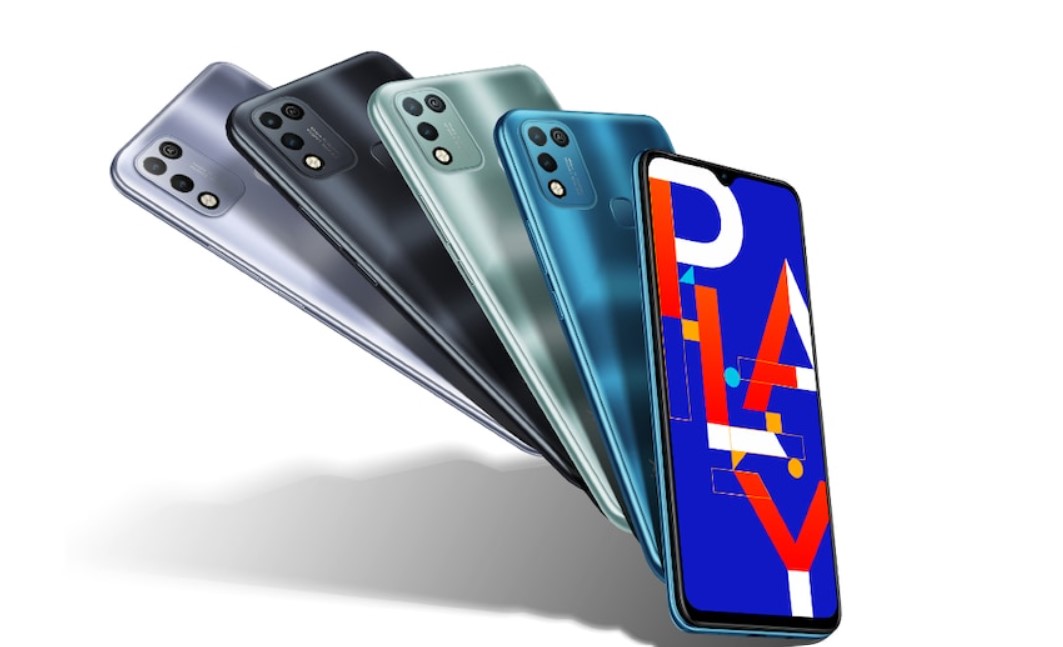 Infinix Hot 10 Play will be offered in four color options- Morandi Green, 7-Degree Purple, Aegean Blue, and Obsidian Black. It is priced at Rs. 8,499 for the sole 4GB RAM + 64GB storage variant. It will be up for grabs in the Indian market from April 26 and will be exclusively sold on Flipkart.

Considering the pocket-friendly nature of the smartphone, it will rival Realme Narzo 30A, which is powered by MediaTek Helio G85 SoC with 3GB RAM, a 6.5-inch IPS LCD display, a dual-camera setup at the rear, and a 6,000mAh battery, starting from Rs. 8,499.