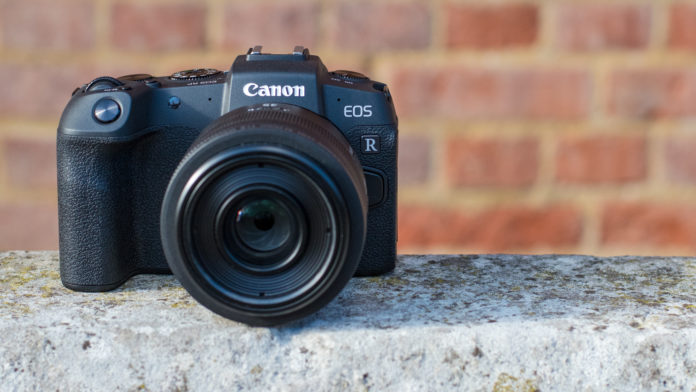 Canon has announced the launch of EOS RP in India, which is next addition to the company’s mirrorless line-up of cameras after the EOS R, which was launched a few months ago. The new EOS RP costs ₹1,10,495 for the body and ₹1,99,490 along with the 24-105mm kit lens.

The new mirrorless DSLR camera from Canon comes with built-in Digital Lens Optimizer (DLO), which helps in dealing with any kind of optical distortion. According to Canon, the Dual Pixel CMOS AF technology in the EOS RP provides fast and accurate autofocus speeds of 0.05 seconds.

The camera also supports up to  4,779 selectable AF positions within the AF area that covers almost complete vertical space and around 88 percent horizontal frame. It has an option for ‘Touch & Drag AF’ which helps in creating pull-focus effects and also focus transition from one to another part of the frame on the screen.

The Canon EOS RP has Combination IS as its built-in image stabilization feature which allows the camera to take stable shots even without using a tripod. For interactions, the camera has an LCD display and an OLED electronic viewfinder along with a 7.62 cm rotatable touch screen display.

Users can also transfer data directly to their smartphones using the companion app. The camera can be connected to smartphones via Bluetooth and WiFi. 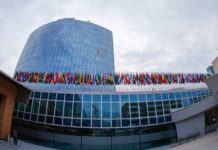