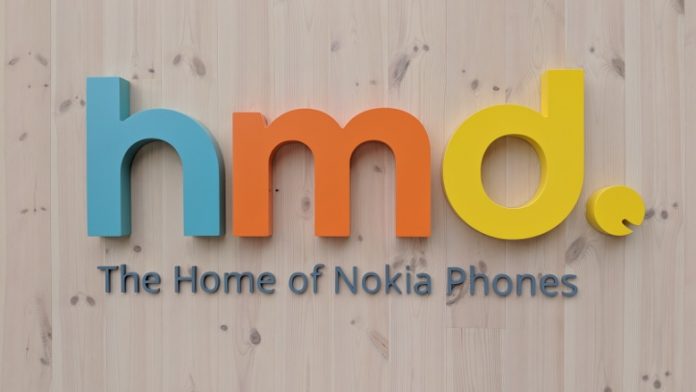 Google has released the Android 11 OS update for Pixel phones in the month of August and other phones as well including Samsung and announced a list of devices eligible for Android updates. Now HMD Global which is the official licensee of Nokia has unveiled their own list of handsets.

HMD Global has a big reputation in the industry for deploying OS updates to its devices in a timely manner and has also beaten Google in many situations. According to the data, the Finnish company has covered 94% of the portfolio of Nokia smartphone to Android 10 within a year. The focus of other brands is on flagships and HMD Global has rolled out the Android update and security patches to budget phones that include Nokia 3.1 and 5.1 series.

Juho Sarvikas, the Chief Product Officer of HMD Global said that upgrading the operating system of a phone is an intricate process that involves multiple partners and many tests. They are proud of the industry-leading process they have in place for Nokia smartphones and continue to make it a top priority for them to ensure that their customers benefit from the latest Android innovation ahead of the competition at every price point.

The new Android 11 has Bubbles feature that allows users to pin the conversations of the loved one carried out on an app on the home screen all the time so that there is continuity and doesn’t miss out the latest pings. It also allows the user to group the messenger apps under the same roof.

Android 11 also provides the option to control multiple smart home gadgets at one place. The user has to long press the power button and then access the controls.

After the installation of Android 11, the phone would automatically reset the permission to access personal data for apps that have not been used for a long time.