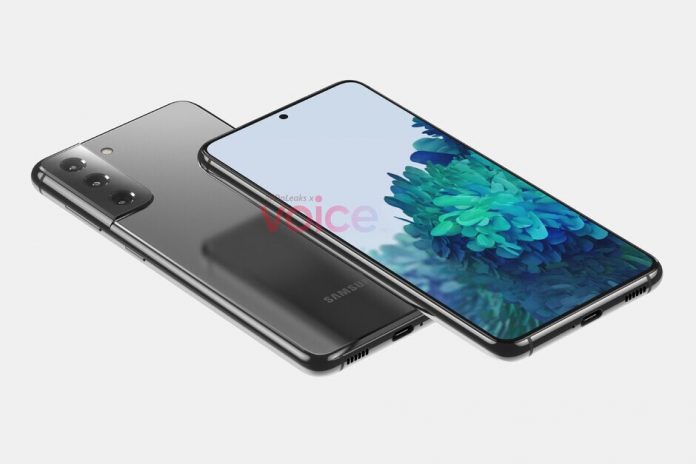 Samsung might announce the Galaxy S21 series on 14th January. The company has not revealed the date officially but they have listed the launch teaser video on one of their official YouTube channels. The press also renders and specifications of the handsets are also out for now. A tipster recently stated battery life improvements at the vanilla Galaxy S21.

For those who don’t know, the flagship smartphone series of Samsung – Galaxy S and Galaxy Note have two different chipsets. Countries like US and China normally get the Qualcomm Snapdragon-powered devices and the rest of the world gets the in-house Exynos-powered handsets. The latter variants have been known for thermal problems, throttling and also for poor battery life in comparison to the former.

The Galaxy S21 series of this year has been powered by Qualcomm Snapdragon 888 and the unannounced Exynos 2100 SoC. The Qualcomm chip has already went official and there is also a commercial smartphone that will feature it. But much more information about the Exynos 2100 is still unknown which is expected to make its debut on 12th January.

It can be said that both the variants of Galaxy S21 will have an improved battery life in comparison to their predecessors despite having the same 4,000mAh battery according to the specs leak. Well, this is just a tip from a random Twitter user who is, normally, very accurate with his leaks. But still, it is advised to everyone to consider this information with a pinch of salt.