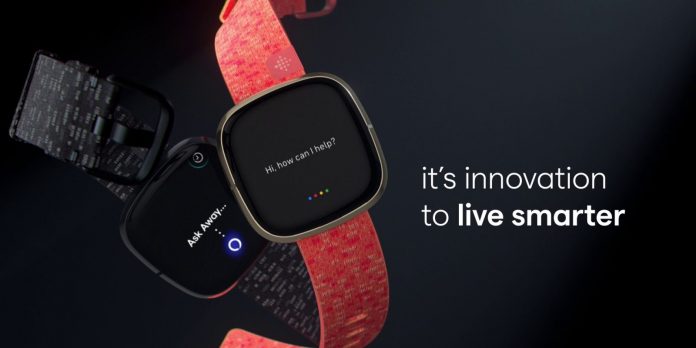 The acquisition deal is not complete yet but Google and Fitbit has already bridged the gap between the two wearable platforms. Fitbit has its own operating system but the latest update to version 5.1 puts atleast two of its smartwatches closer to Google’s Wear OS. Going beyond Amazon Alexa, now Fitbit is opening the Sense’s and Versa 3’s doors to Google Assistant and also adding more health monitoring features that makes the smartwatches better than before.

Amazon Alexa and Google Assistant are neck to neck in this market and a few would prefer one over the other depending on the other devices that they have at home. To provide customers more choices, Fitbit OS 5.1 is adding support for Google Assistant so that users can control their smart home devices, get updated on the news and weather, or book a restaurant or service appointments and this is even for those who don’t have a Wear OS smartwatch. The feature is at present available only at US with plans of expansion to other markets this year.

Fitbit is also temporarily throwing Alexa users a bone. The update brings the ability to receive audible replies from Alexa right now and a feature which according to Fitbit will be coming to its Google Assistant implementation sometime in the first half of 2021.

Along with smart assistant features, the update has also brought a new capability to the SpO2 sensor of smartwatches. Blood oxygen levels can now be measured while sleeping and users would be able to track their levels in the Fitbit mobile app or if they want it to be available at a glance, on one of the seven new SpO2 clock faces coming later in 2020.

Fitbit is almost the granddaddy of smart wearables and some have even considered it to be too old to compete mainly against something like Apple Watch. The company still retains a large market share mainly for those less concerned about smartwatch apps and this latest Fitbit OS 5.1 update gives users more things to do with their devices.