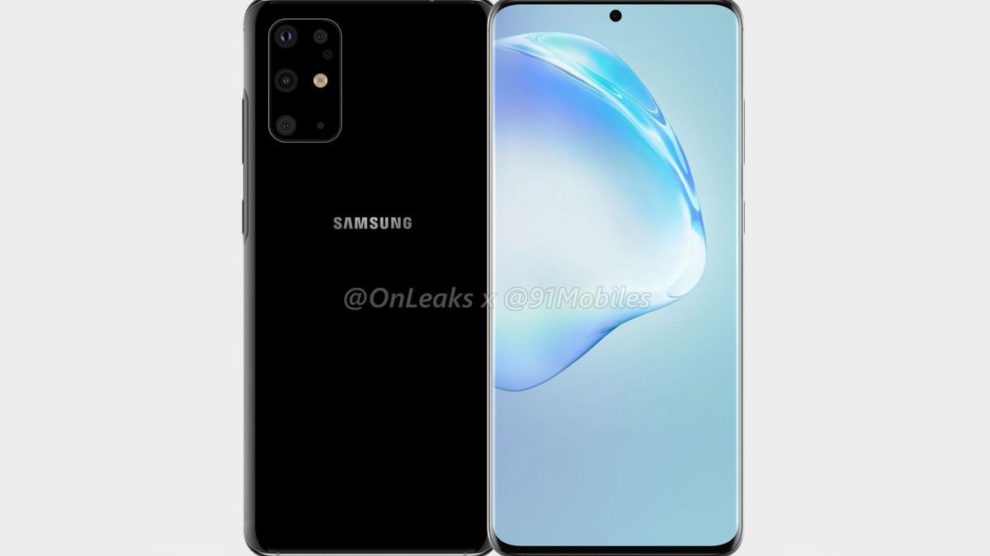 Famed leakster Ice Universe had claimed that the Samsung’s next-gen ‘Galaxy S11′ smartphone may have a 108 MP sensor with 9-to-1 Bayer technology and not 4-in-1 seen in the current-generation 108MP sensor.

This means, even though this sensor would be able to shoot 108MP photos, by default, it would shoot 12MP photos.

With this, the Galaxy S11’ 108MP camera would be ahead in clarity and details, especially in low light situations in compare to other Samsung smartphones camera.

Additionally, Ice Universe in a separate tweet showcased the design of the phone. The Galaxy S series is going to adopt the design of the A and M lineups with a huge rectangle in the upper left corner, GSMArena reported on Monday.

Earlier, the same leakster claimed that the Samsung’s next-gen ‘Galaxy S11’ smartphone may launch on February 18 at an event in San Francisco.

Meanwhile, South Korean tech giant is also expected to launch its clamshell foldable phone (which may be the Galaxy Fold 2) on the same date, GSMArena reported on Wednesday.

To recall, the Galaxy S11 range has been subject to plenty of leaks in recent weeks.

An American tech blogger has claimed that the upcoming Samsung Galaxy S11 smartphone will be available in three screen sizes – 6.4 or 6.2-inch being the smallest, mid-sized with 6.4-inch and 6.7-inch being the largest one.