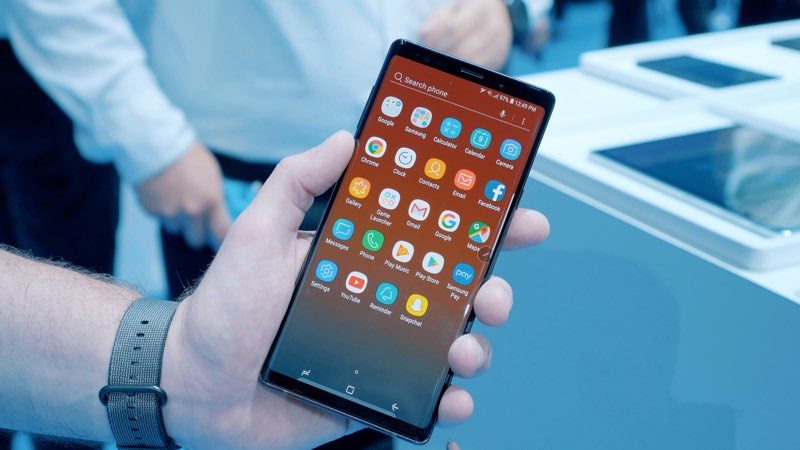 Smartphone shipments have declined 4 percent in 2018, according to Counterpoint research. This marks the first time the smartphone sales have declined for an entire year. According to the Counterpoint, the decline in shipment happened due to a longer replacement cycle in the US, China, and Europe. The report added that higher price and a lack of innovation are the reason behind people buying fewer smartphone last year.

In terms of shipment, Samsung claimed the first position with a shipment of 219.8 million smartphones in 2018. Nevertheless, this represents a massive decline in shipments according to Counterpoint. Apple held the second place with a total of 206.3 million iPhones shipped, a decline of 4 percent. Huawei managed to ship 205.3 million smartphones last year, showcasing year after year growth of 34 percent.

The research from Counterpoint noted that both Apple and Samsung faced tough competition from  “affordable premium and more cutting-edge phones from Chinese brands such as Huawei and OnePlus.”

Xiaomi came fourth in terms of shipment, according to the data, shipping 121.0 million smartphones and growing by 26 percent, while Oppo came fifth with a shipment of 120.2 million smartphones. Companies like Huawei, Oppo, and Vivo continue to show significant growth with better than expected performance in China, India, and parts of Europe. Meanwhile, Xioami claimed a record fourth place for a full year after its two-year setback. This growth from Xiaomi can be attributed to its massive popularity in India.