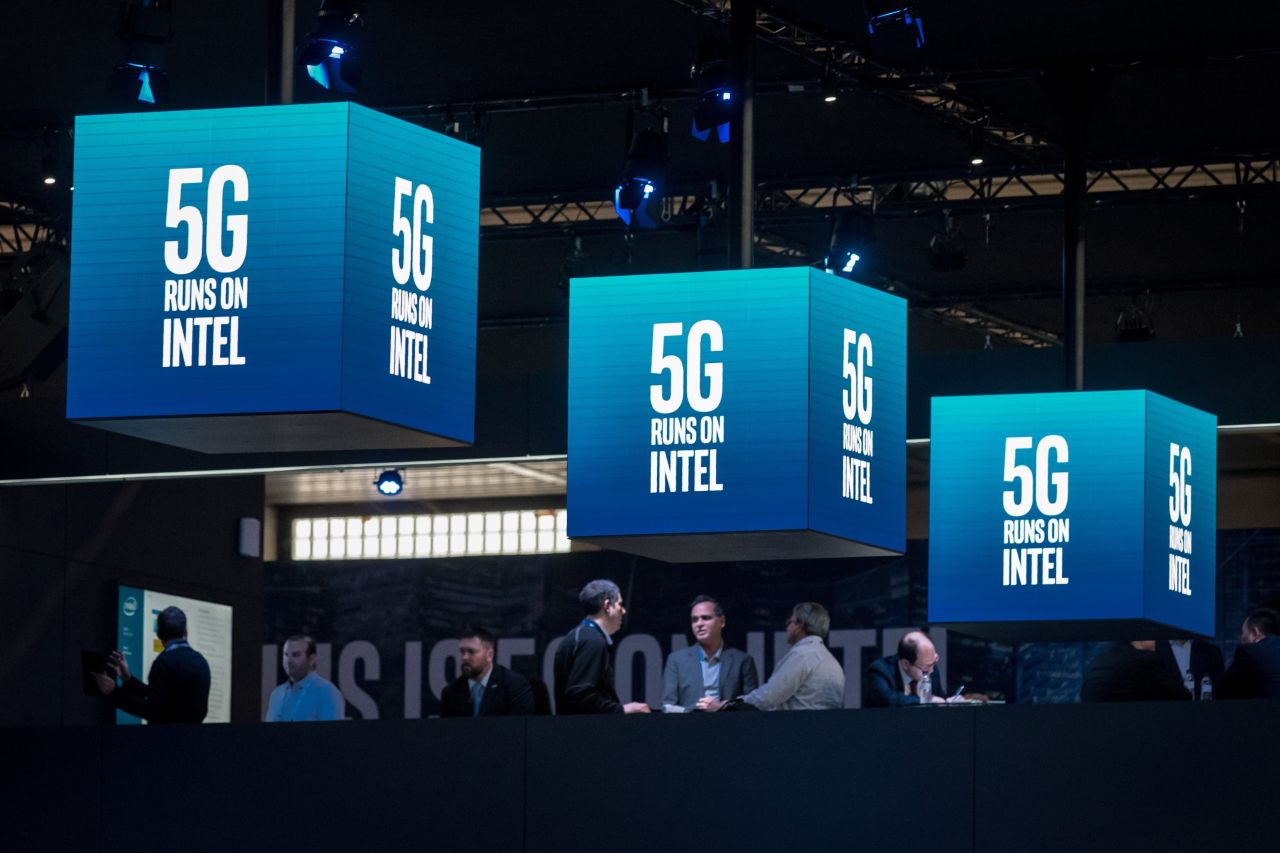 US based investment banking and financial service company Goldman Sachs is forecasting a hefty 200 million 5G smartphone shipments globally in the coming year.

The new predicted value is about 20 times more than the sales figure of 2019.

According to estimates, there will be about 1 million new 5G base stations in China this year. This is higher than the original 600,000 prediction by Goldman Sachs.

Additionally, Chinese smartphone manufacturer Xiaomi co-founder Lei Jun announced the company is planning to pump $7 billion in 5G, AI and IoT over the next five years.

Lei said: “We need to turn our continuous advantage we have in a combination of AI, internet technologies and intelligent life into absolute victory in the intelligent scene, and completely cement our king status in the smart era.”

However, Xiaomi also faces intense competition in its home market from rival Huawei, which captured a record 42 percent of China’s smartphone market in the third quarter at the expense of other local manufacturers and Apple.

Earlier, Lei had also revealed that the company is planning to release more than 10 5G phones this year.