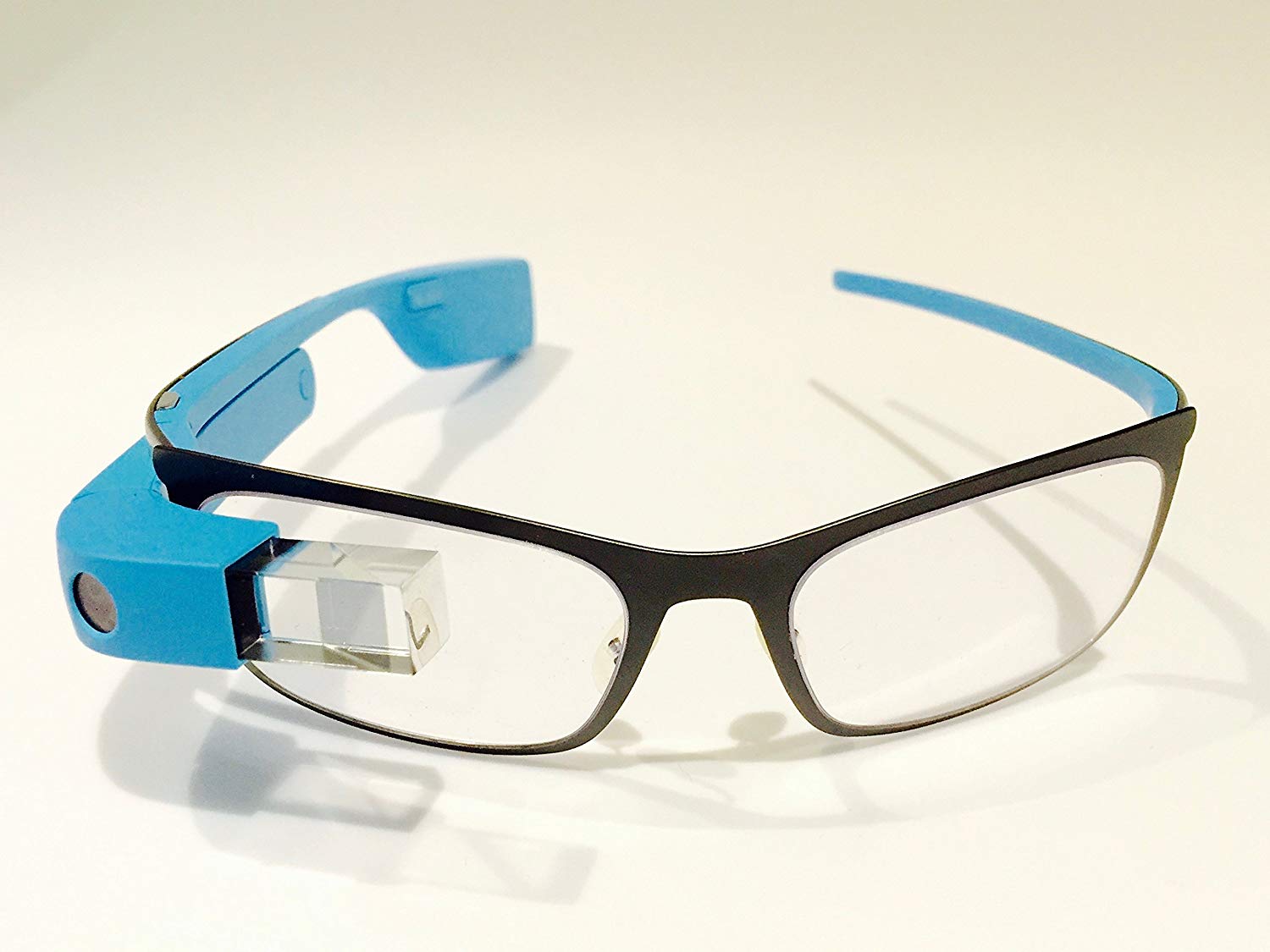 Google launched its smart glasses in 2013. The Glass, developed by Google X, an optical head-mounted display designed in the shape of a pair of eyeglasses. Google Glass works on Glass OS and it comes with a 5 MP camera. The headset received a great deal of criticism amid concerns that its use could violate existing privacy laws. 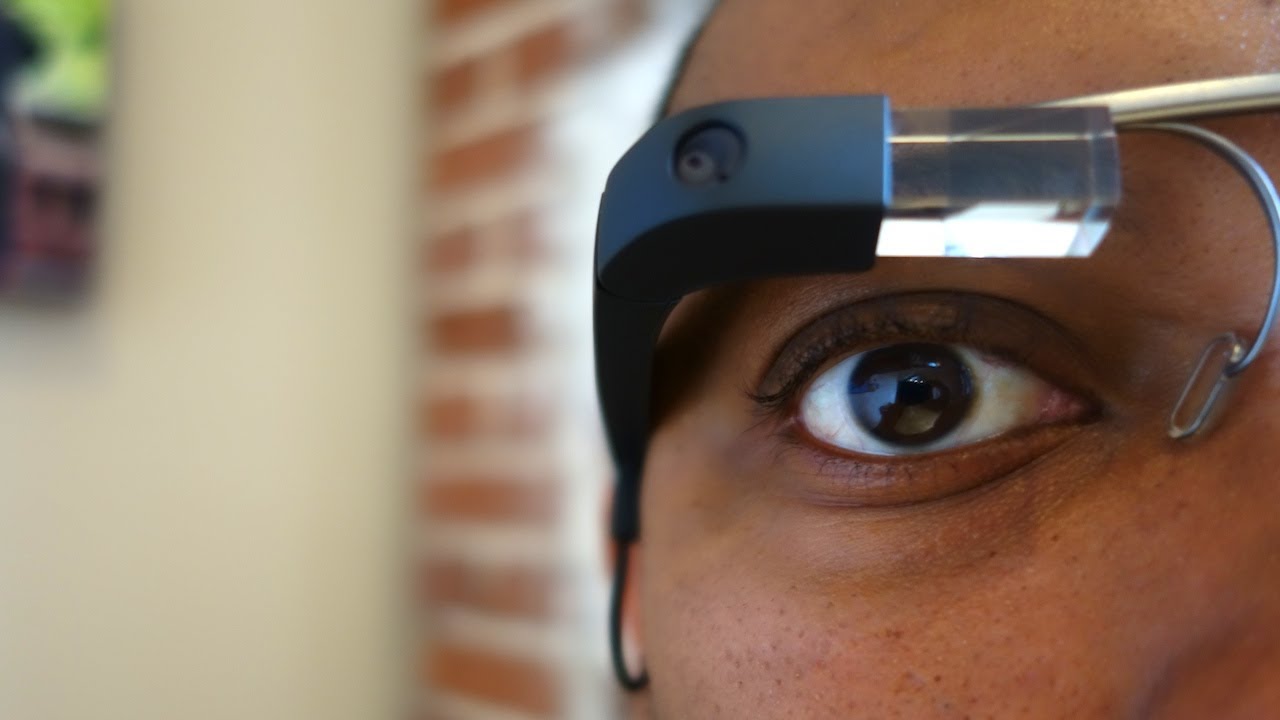 According to the company, this will not affect the Enterprise Edition of the product. Users will need to install the update manually.  Google will let Explorer Edition owners download and install it until early 2022, but the software update is required to continue using the headset as logins will be disabled on February 25, 2020.

The MyGlass app that allows users to manage device settings will also stop working after the update. The Headset will still connect to phones via Bluetooth, support sideloaded apps, and allow photos and videos to be taken with the camera. All the mirror apps such as Hangouts, Gmail and Youtube will not be displayed on the Headset.