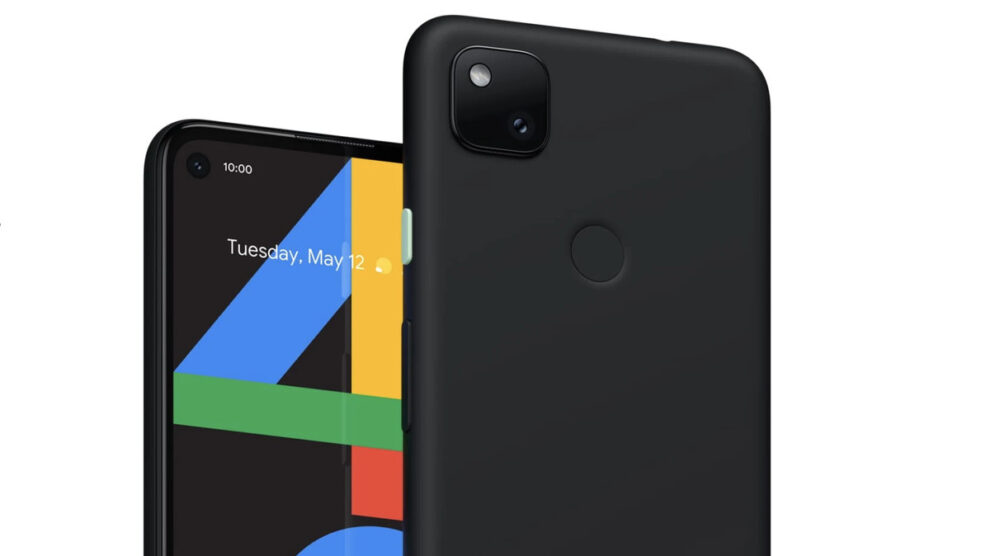 Google comes up with a brand new Pixel 4a. Indians must wait till October for the launch and price in this region.

Google on Monday introduced the new affordable smartphone Pixel 4a starting at $349 for the lone 6GB+128GB model in the US that will arrive in India in October.

Pixel 4a is now available for pre-order in the US on the Google Store and on Google Fi. It will be available to customers on August 20 through the Google Store, BestBuy.com, Amazon, and more, as well as US carriers including Google Fi, U.S. Cellular, and Verizon.

A 5G version is coming later in the year but for now, the Pixel 4a is 4G only.

Talking about the build quality, The body is high-quality, soft-touch polycarbonate and feels nice. There is a fairly large hole in the top left of the screen for the selfie camera and the display does not have the 90Hz refresh rate.

The Pixel 4a has a 4.5% bigger screen than Pixel 3a but its body is 5.8% smaller overall. It is 144mm in length, 69.4mm in width, 8.8mm in thickness, and weighing 143g, Pixel 4a is one of the smallest phones you can buy in 2020. The fingerprint scanner is located on the backside like all the other pixel phones.

This device is available only in black colour. It does have a headphone socket and a type-C input for power.

Moving on to some internal parts, The Pixel 4a uses the upper-middle-range Snapdragon 730G chip from Qualcomm. The Pixel 3a had a snapdragon 670 inside it. It is a very good upgrade.  It comes in a single version with 6GB of RAM and 128GB of storage.

The Pixel 4a ships with Google’s version of Android 10 and buyers can expect a minimum of three years of operating system and security updates.

The Pixel 4a also has Google’s now playing system that recognises songs playing around you, and the impressive Google recorder app that can transcribe speech in real-time.

This device has a 12.2MP rear, 8MP selfie camera. You can shoot 4k videos at 30fps. Not bad for a device at this price. It lacks the second camera for optical zoom from the Pixel 4.

Cons: no 5G, only a single camera, no wireless charging, no water resistance.

A move was expected by both One Plus and Google in response to Apple’s SE. Nord provides an extra camera and 5g support for $30 more.SE is the costliest of the three phones. Pixel 4a looks like a great device at a very reasonable price. The processor, camera and performance, the design is good. the body is plastic so some people may not like it.

You get monthly security updates, at least three years of software updates and Google-exclusive features, some of which are genuinely impressive. The speed of the new Google Assistant is a game-changer. The lack of 5g, for now, is also a letdown. A phone can never be perfect. There are some trade-offs for any device.

At $349 Google may have launched one of its best devices in recent years and this could be their highest-selling device.