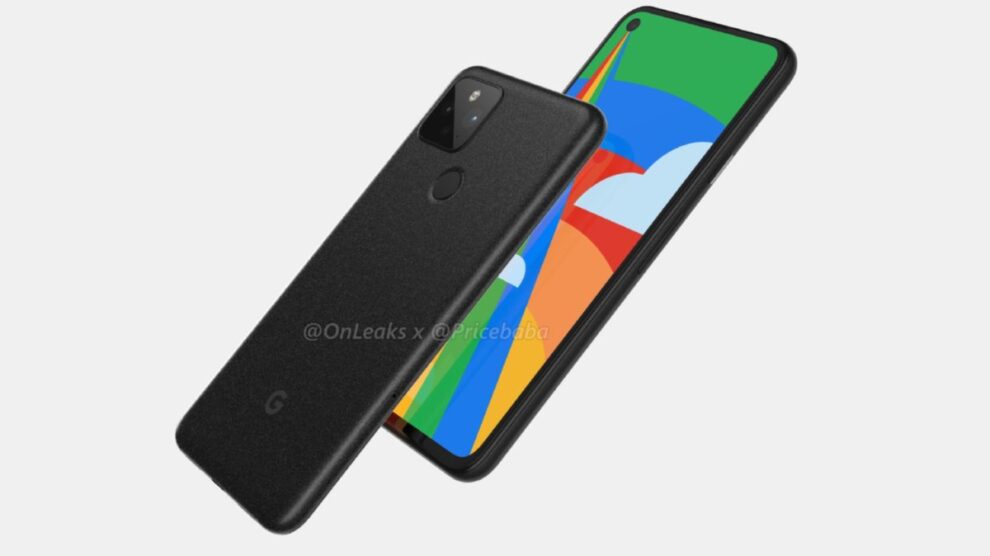 Google has started to send press invites for their virtual hardware event to be held on 30th September. They have planned to launch a large number of new products and devices. Many of the devices have been rumoured for months.

Now, Google has confirmed the launch of Pixel 5 this year and has stated that the phone would support 5G. Even the Pixel 4a 5G would come with the same facility. The company confirmed the existence of Nest speaker in the month of July which lies between Nest Mini and Nest Max. Google tried to follow an official image after looking at the leaked images.

Chromecast is not yet confirmed by Google but there have been rumours about a model which has built-in Android TV and remote control support. Google has a lot of surprises for their customers which they would reveal at the event. The event will start on 30th September at 11AM PT.