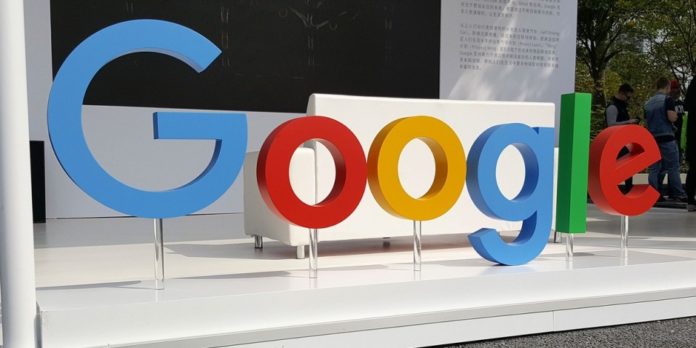 Google has filed a patent application hint that the search giant is working on foldable display technology, similar to the panels seen of Huawei Mate X and Samsung Galaxy Fold. The filings were spotted by Patently Mobile and reveal a method for constructing an OLED panel that can be bent repeatedly and used in a “modern computing device.”

Interestingly, Google does not manufacture displays on its own and is not the kind of company to manufacture its own handsets. Similar to Apple, Google reportedly outsources manufacturing of the Pixel 3 to Foxconn, while HTC and LG shared manufacturing duties on Google Pixel 2 phones. However, that does not mean that the product based on the patent filed by Google will not see the light of the day. Google might license it out to a third-party rather than producing a foldable screen itself. 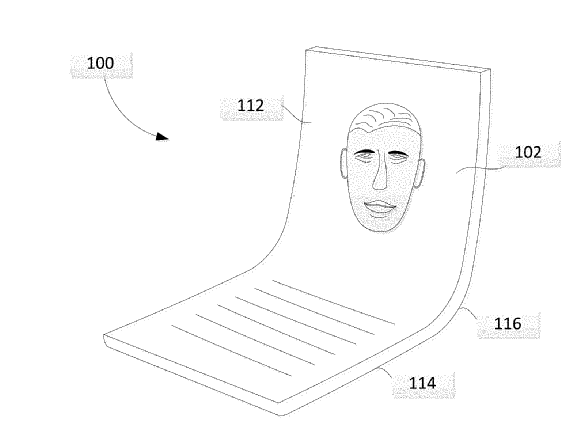 The patent describes a folding device with that can be bent in two different directions–a “Z-fold display”–without breaking, because of the smaller number of layers required when building the screen of the device. 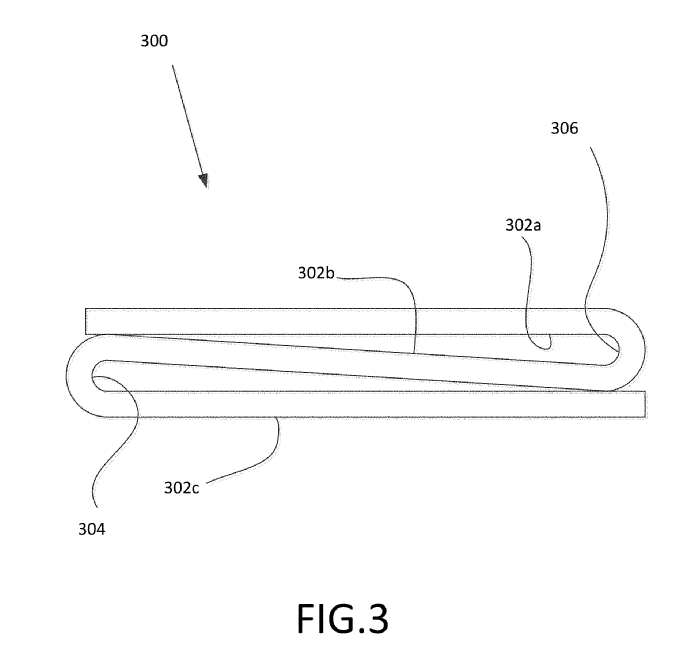 It is unclear, however, if Google will actually build a device wit Z fold, but the durability of the foldable phones is still a debatable issue. Samsung Galaxy Fold is said to survive “hundreds of thousands” of folds, while Gorilla Glass manufacturer Corning is said to be working on a glass screen that can be folded and, the company hopes that it will be more durable than existing plastic solutions. 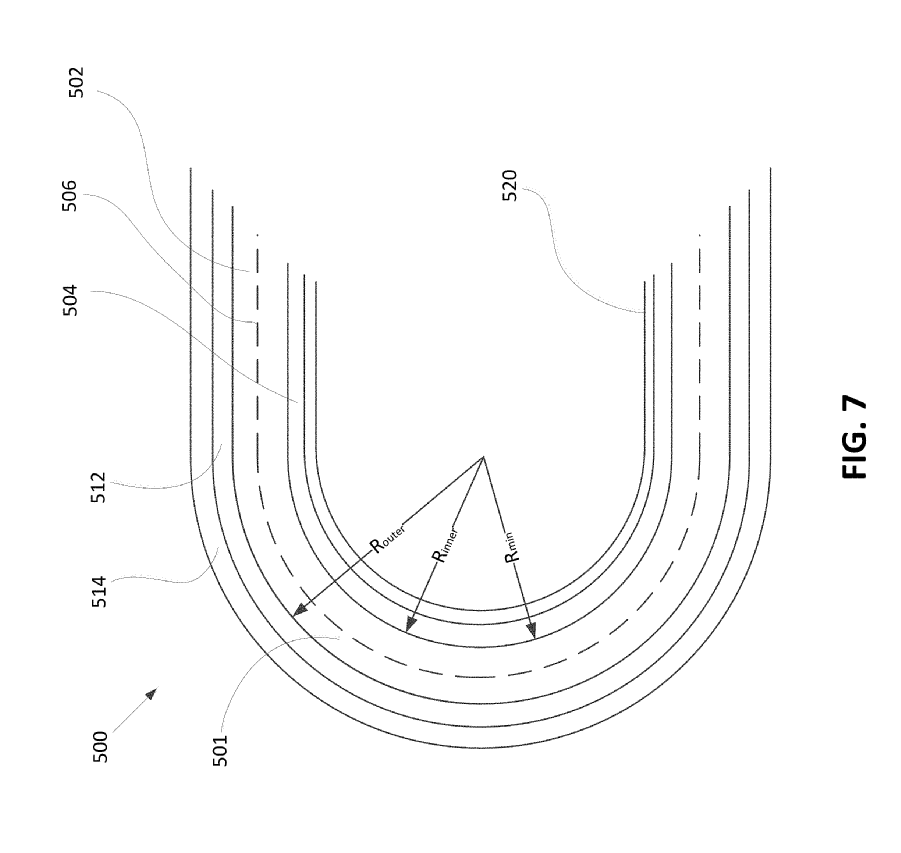 Notably, the patent filed by Google does not mention the word “phone” even once. Instead, the patent describes how the display could be used by “modern computing devices.” It could be talking about smartphones, tablets, or even laptops.

Google’s contribution to the foldable future has so far been in terms of software optimization. The company added support for foldable displays into Android last November and also worked with Samsung to ensure that Android would work as the Galaxy Fold’s operating system. Foldable phones are turning out to be important as the future of the Android, and Google is seemingly interested in both hardware as well as software.