The Indian Wire » Gadgets » Google Pixel 3a, Pixel 3a XL to launch in new Purple color 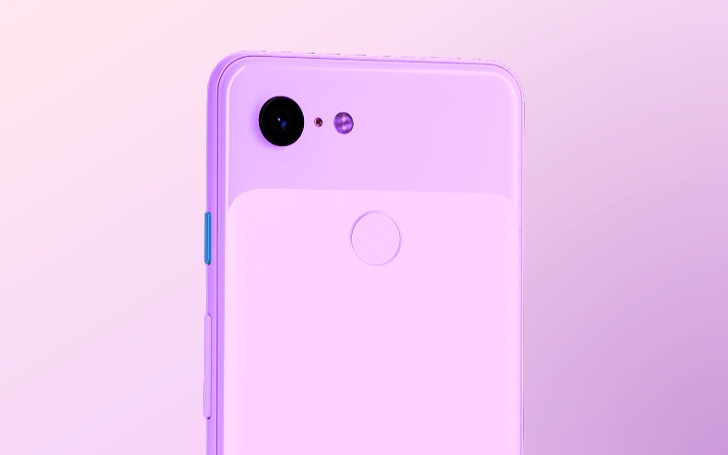 There have been various speculations and rumors regarding the Google Pixel 3 Lite smartphones and the recent Android Q beta 1 has confirmed that Google will launch two new affordable Pixel smartphones, namely Pixel 3a and Pixel 3a XL. Now, there is information coming in that the new Google Pixel 3 Lite devices will feature a purple color option along with Clearly White and Just Black options. The Not Pink color option on the Pixel 3XL and Pixel 3 seems a little double, therefore, a purple color option on the Pixel would be a welcome sight.

Google has not yet officially confirmed the Pixel 3a and Pixel 3a XL smartphones. The company is expected to reveal the devices in the month of April this year. If Google does not announce the smartphones in April, it is more likely to introduce them at its I/O event, which is scheduled to take place from 7 to 9 May. The new affordable Pixel devices will feature Active Edge squeeze feature, as seen on the Pixel 3 and Pixel 3XL.

The new smartphones will also feature enterprise-grade Titan M security chip, as seen on the Pixel 3. According to reports, the new Google Pixel 3a and Pixel 3a XL will also support dual-SIM with eSIM. The Pixel 3a will be powered by Qualcomm Snapdragon 670 SoC, while the bigger Pixel 3a Xl will feature Qualcomm Snapdragon 710 SoC. Both the device will be coming in with 4GB of RAM and will sport 18:9 aspect ratio.

The Pixel 3a will feature a 5.6-inch AMOLED with FullHD+ ((2220 × 1080 pixel) resolution. It will be backed up by a 3,000mAh battery with 18w fast charging support. In terms of camera, it will feature a single 12-megapixel rear camera and an 8-megapixel front selfie shooter. Both the devices will run Android 9.0 Pie out-of-the-box and will be treated to Android Q update as soon as it is official.