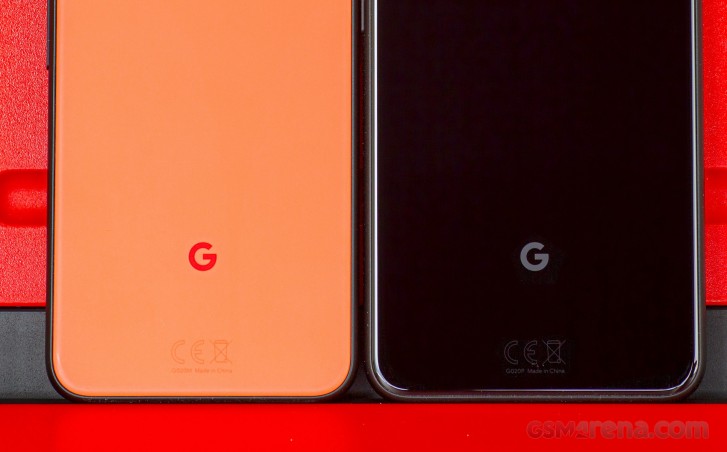 Google has for the longest time been considered as one of the finest companies. While also being the only rival to Apple in terms of user experience besides Samsung. While Google is often considered as one of the best software company their hardware leaves much to desire, which is probably why last October when Google released its Pixel 4 it received a massive amount of underwhelmed responses.

According to various sources, the Pixel 4 series sold around 2 million units during its first 2 quarters. While the Pixel 3 series had sold about 3.5 million units.

The poor sales of Pixel 4 have been attributed to the myriad of issues it had. From battery life issues to being just plain boring and non-innovative to the misguided camera approach.

Just not that, apparently due to the dismal sales Google lost the man behind the amazing camera software on the Google Pixels Marc Levoy and the General Manager of their Pixel division Mario Queiroz.

Which turned out to be a whole debacle with Google having enough of it and utilizing their time and some of the smartest people in the world to think a little which led them to release the Google Pixel 4A this month which has topped the charts. 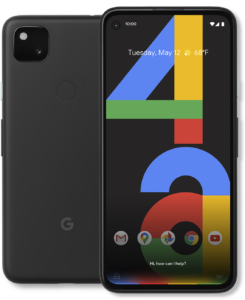 It has indeed cut corners but it is by far the best Android experience for that price. Which is what most people choosing Google devices would be looking for. Google is said to be no longer aiming for the intense flagship market of phones which are priced at over $1000.

Where the top of the line specifications with the most incredible and experimental quirks are added in phones to provide more extravagant products that no one else might have. But instead, it is competing for something completely different.

To be a simple and reliable device that anyone can use and face no problems. One of the reasons why Apple is dominating the market.

Which leads to what Google has planned. Various sources suggest that Google will be using its strongest tool in its arsenal. It’s software and cloud computing. Google has some of the worst camera hardware on their phones but due to the power of AI image processing often turns up to be some of the best smartphone pictures from any phone.

Now contemplate this, if it can do wonders with a terrible camera imagine what they can do by utilizing their immense ability of cloud computing.

Google has already begun taken its first step towards that direction with its Stadia. If that is indeed what Google has in its mind and it does materialize, then in the future consumer hardware will have almost no meaning.

This means that anyone with just a good internet connection can play triple-A titled games on their device by running it on the cloud without having to buy any other device with more processing power.

Which requires a high-speed and high bandwidth network connection which is also where Google is trying to take over with its Google Fi and a few other projects.

Renowned Apple and Android leaker, Jon Prosser claims that Pixel 5 will be revealed on the 30th of September.

Utilizing the hype that Pixel 4A has generated seems to have generated enough hype and anticipation for its Pixel 5.

While various leaks are claiming that Pixel 5 will be revealed. While others say that Google will be doing away with the regular Pixel 5 and only release the XL version this year.

A Geekbench score has revealed that the regular Pixel 5 is going to run on a Qualcomm Snapdragon 765G. Which is the same chip as the one running on the much-hyped OnePlus Nord.  Along with a 5.8”, 90hz refresh rate display, and 8 GB of ram.

The XL version will have a 6.67-inch OLED panel. Along with a 120Hz refresh rate, and at least 8GB of RAM.  It is also purported that Google might re-introduce the fingerprint reader with this phone.

Apple to start manufacturing ‘Made in India’ iPhone 12 by mid 2021
Apple, Garmin, and Huawei lead global smartwatch market in 2020
Comment