The Indian Wire » Gadgets » Google unveils Next Hub Max, a home device with a camera 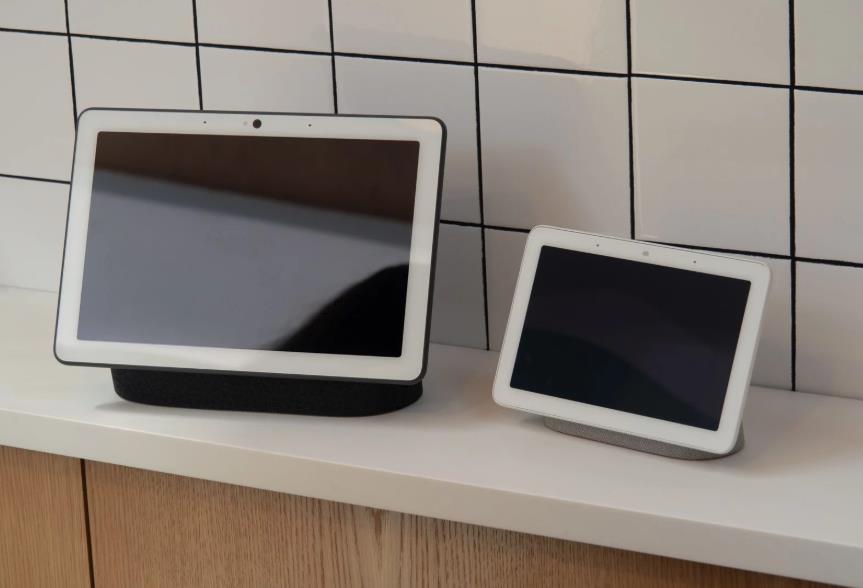 The Nest Hub Max is supposedly the first member of Google’s newly expanded Nest product family. Google has now officially unveiled the Nest Hub Max which is a 10-inch smart display that is essentially the Google Home Max, Nest Camera, and the Google Home Hub combined into a singular device. It’s coming this summer, and it will be priced at $229. The camera on the Nest Hub Max is said to be the smartest cam on any smart display. In addition to recognizing your face, you can use it as a security monitor and get alerts if it detects any motion. It is also smart enough to recognize gestures and track your motion if you’re moving around while on a video call.

At just a mere $229, it’s an absolute steal for someone who doesn’t already have a smart speaker, display or a Nest camera. By encompassing all of these into one device, designed to sit in the busiest parts of the home, it offers a lot of value for this particular type of user.