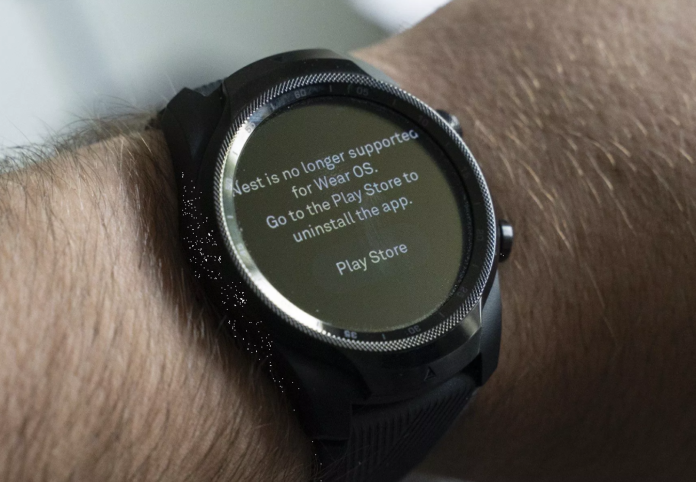 Google has reportedly ended its Nest app support for both Wear OS and Apple Watch. all because of the low number of users who were controlling their smart thermostats using smartwatches. Google has also confirmed that the removal was only due to a ‘small number’ of smart thermostat users taking advantage of the support, saying that its team will instead focus their time on voice interactions and the mobile apps.

“We took a look at Nest app users on smartwatches and found that only a small number of people were using it,” a Google spokesperson told 9to5Google. “Moving forward our team will spend more time focusing on delivering high quality experiences through mobile apps and voice interactions.”

Version 5.37 of the Nest app which was released yesterday coincides with the deprecation of the wearable apps on both platforms. On Wear OS, opening the app will result in a “Nest is no longer supported for Wear OS” prompt, with users advised to uninstall. 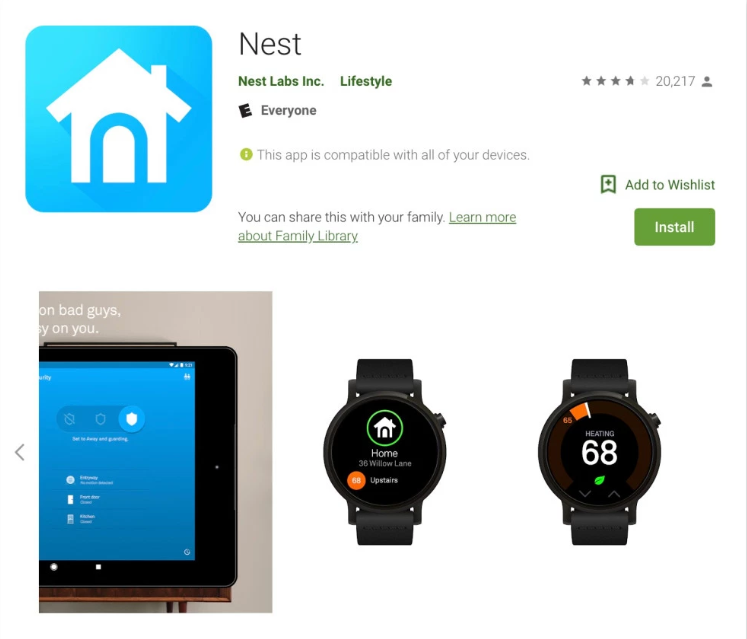 The apps allowed you to view notifications, control the temperature of Nest Thermostats, switch to Home/Away modes, and more.