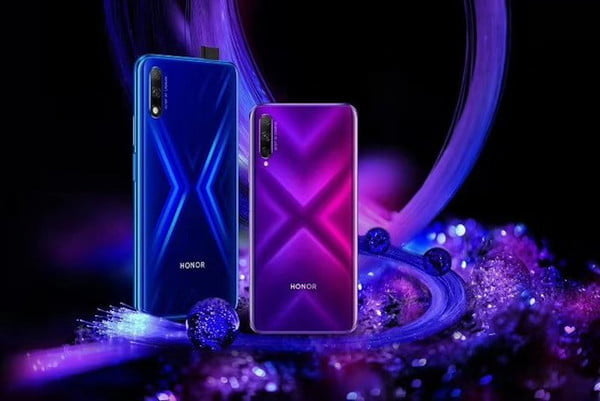 Honor is also focusing on the deployment of the internet of things (IoT) technology in the country.

According to President Charles Peng, the recently launched Honor Vision smart TVs will go on sale in India in Q1 2020, as the company had indicated during the launch event.

“We are going to launch Honor 9X by the end of this year in India. It will be on Android,” Charles Peng, President, Honor India, told Press Trust of India in an interview.

As we know that the Honor 9X was originally unveiled in July this year and it will include the Google apps and Play Store.

Not only the Honor 9X but the company is going to unveil the Honor Vision smart TV. Honor plans to most likely release the smart TV for the Indian masses in Q1 of 2020. The Honor TV will also be able to connect with Android-powered Honor smartphones to access content on the television. Moreover, the company is also in talks with leading video entertainment companies to support Honor Vision before it is launched in the country. The company will also be expanding its offerings in India with a focus on the deployment of the internet of things (IoT) technology.

Camera: Honor 9X sports a dual-camera setup – with one 48-megapixel shooter with f/1.8 aperture and a 2-megapixel depth sensor. It is also equipped with a 16-megapixel selfie camera with a f/2.2 aperture. 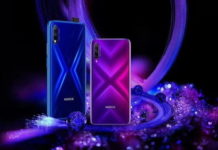 Honor 9X with Google apps and services will launch in India by the end of 2019: Charles Peng