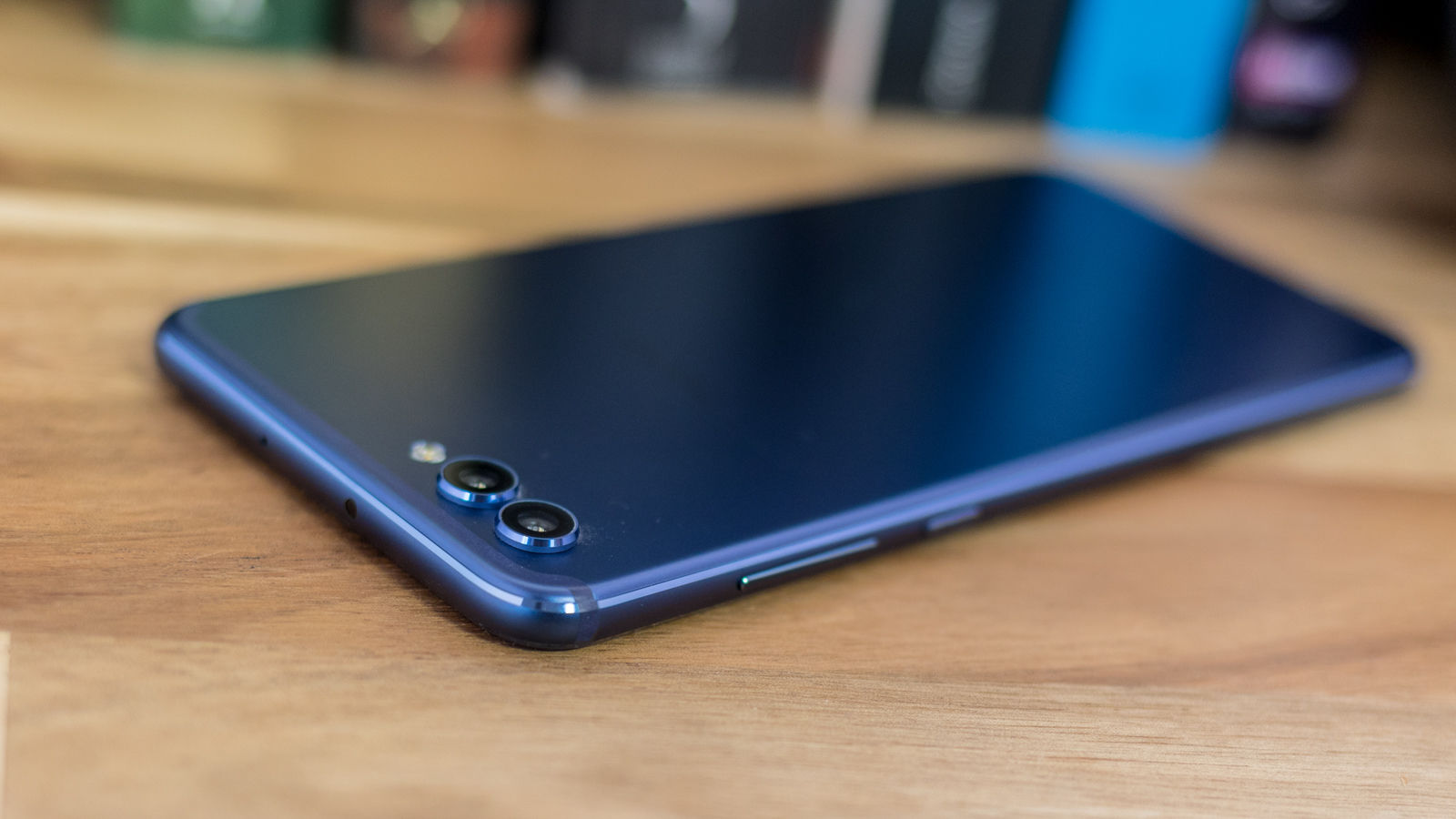 Huawei’s sub-brand Honor sent out a press statement today saying three of the smartphones released last year are receiving Android Pie-based EMUI 9.0 updates. The Honor Play, Honor View 10 and Honor 10 users in India can now upgrade their smartphones to the latest version of Android via OTA.

The EMUI 9.0 is said to be bringing new features with it including full-screen gesture, GPU Turbo 2.0, Translation, AI shopping, HiVision visual search, Password Vault, Wireless Sharing and more. As it is with other smartphone brands, Huawei too is rolling out the update in phases which means a few of the handset users will receive the update first before it goes to everyone.

Huawei released the EMUI 9.0 based on Android Pie at the Mate 20 series launch in October. Huawei Mate 20 Pro was the first phone from Huawei to get EMUI 9.0 out of the box. Honor says the update will include gesture control UI, which was first introduced by Google with Android Pie for its pixel lineup, then all the smartphone manufacturers followed suit.

“Users can now intuitively control their device with simple swipes instead of clicking on buttons, thus combining the goodies from Google’s Android Pie and Huawei EMUI,” said Honor in the press statement.

The update also brings various other features with itself. One of the important updates among these is the GPU Turbo 2.0. Huawei introduced GPU Turbo last year which increased the gaming performance of the device. Version 2.0 of GPU Turbo is said to ‘optimise intensive workloads and give an on-demand performance boost to the devices while reducing power consumption.’

“EMUI 9.0 is the world’s first UI that can process and support AI functionalities like scene detection, NPU based processing,” says Huawei.

With the EMUI 9.0 update, users will experience faster app loading time. The update also includes Password Vault feature which lets users store their encrypted passwords with fingerprint or face for various services. EMUI 9.0 will come with Uninterrupted Gaming Mode, which is a similar feature to Gaming Mode, which we have seen on Poco and Oneplus phones.

Huawei recently surpassed Apple to become the second largest mobile manufacturer in the world in terms of global shipment. Huawei currently has 350 million active users all over the world, according to the company.

Huawei has recently launched the Y9 (2019) in India. Huawei usually makes high-end smartphone while its sub-brand focuses on more budget-friendly phones, although that is not the case with the Y9. Huawei Y9(2019) is available for a price of ₹15,990. Some of the key features of the Y9 include quad cameras, glass sandwich design, Kirin 710 SoC and a beefy 4000mAh battery.