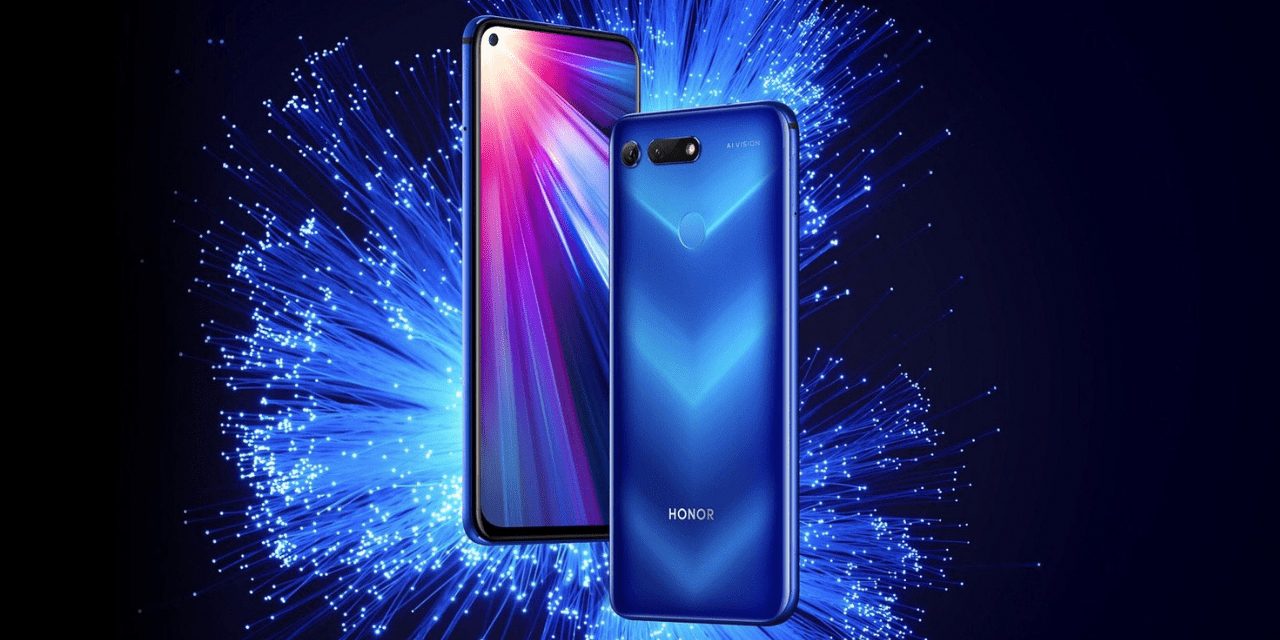 Honor said the prebooking for the Honor View20 will start from 15 January in India. The smartphone is officially expected to launch in India on January 29. Honor has published a dedicated page for the pre-booking of the Honor View20 on Amazon. The HiHonor states in India will also be taking pre-bookings. Honor View20 is the global variant of V20 that was launched in China last month. The Honor View 20 sports a punch hole display, a 4000 mAh battery, and a 48-megapixel primary sensor.

The company is also bundling Honor Sport Bluetooth earphone with the phone on pre-booking. To avail this offer, you can purchase a gift card worth ₹1000 from the dedicated Honor View20 Amazon page. The gift card will be emailed to the users, and when the Honor View20 goes live on sale, the users can use the same account they received the gift card on, to purchase the phone. After the purchase of the phone, users will receive a coupon-code from Amazon by February 15 which they can use to grab the Honor Sport Bluetooth earphones for free.

The company is also hosting the sale on its own online store, the HiHonor store. The interested customers can avail the offer by pre-booking the device for ₹1000, by doing this the customer will receive a coupon which they can use later to get their free earphones.

Honor 10 Lite is also launching on the same date when the pre-bookings for Honor View20 starts in the country. The Honor 10 Lite will be exclusively available on Flipkart.

While Honor is yet to announce the pricing of the View20, its release in China has provided us with some expectations. The phone sports a 6.4-inch punch hole IPS LCD display with 1080*2310 resolution. The device runs MagicUI 2 based on Android Pie 9.0. Powered by Huawei’s own Kirin 980 octa-core processor coupled with up to 8GB of RAM, the smartphone comes in 128GB or 256GB of internal storage. Honor View20 houses dual-camera at the back with a 48-megapixel primary sensor and a ToF 3D secondary sensor. At the front, the phone has a 25-megapixel selfie shooter accommodated in a hole in the display.

The phone is fueled by 4000 mAh battery with a USB type-C port for fast charging.

Top 5 smartphones expected to be launched in January 2019