Here are the latest details HTC has released: However, no word on the pricing or availability has been given by HTC. Since it was first unveiled at CES earlier this year, HTC has been quite secretive about the Cosmos. But, looking at the specs and design details we’ve been given so far, it’s likely going to be a major player in the VR field when it eventually rolls out. 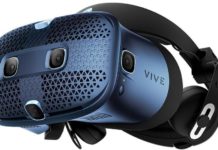 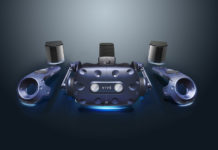