The Indian Wire » Gadgets » Huawei announces 49 models that will get EMUI 9.1 update 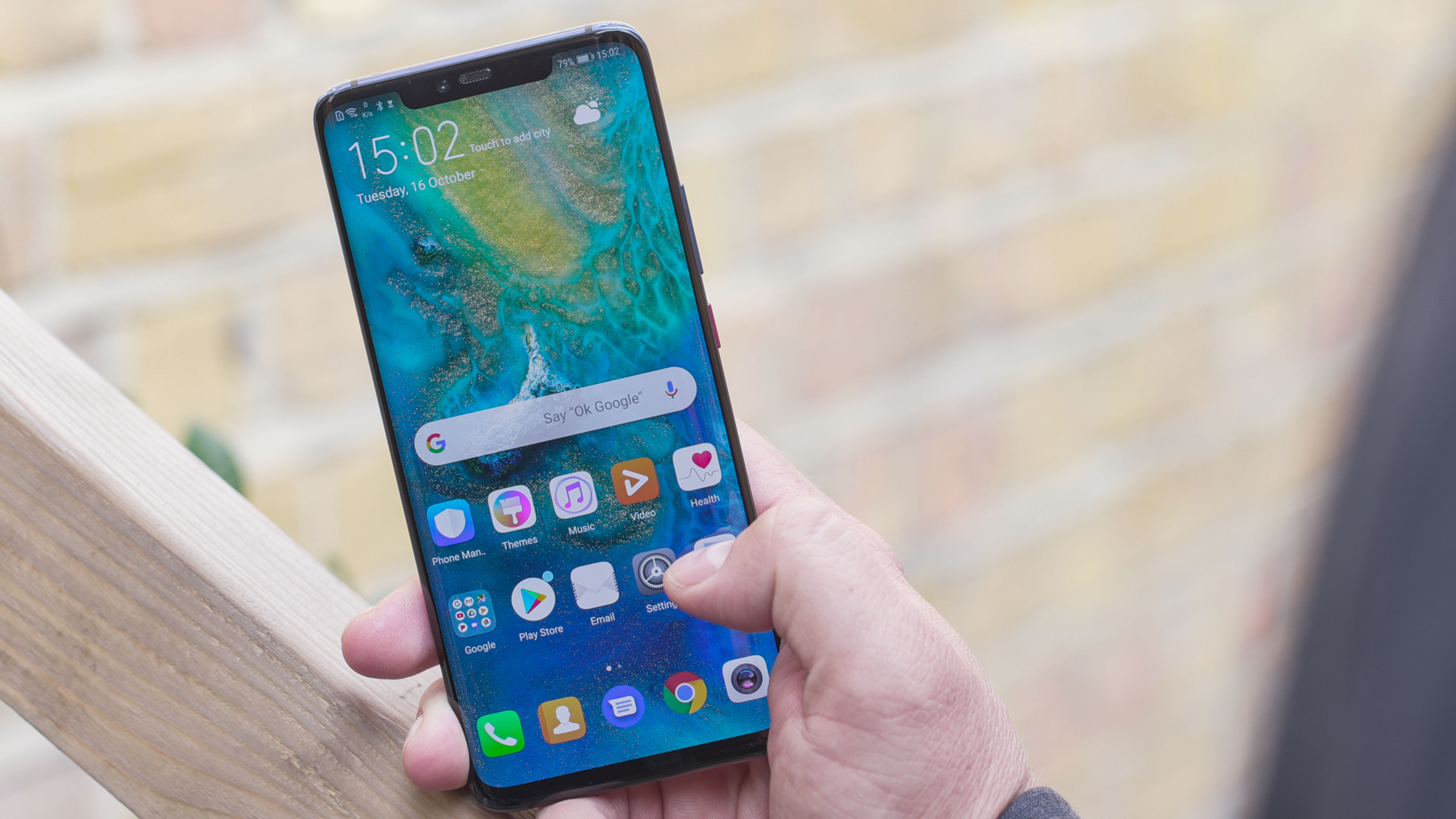 It has not been very long since Huawei announced EMUI 9.1 and now the company has announced a list of 49 smartphone models that are slated to get the update soon. The list of smartphones is mentioned below in order of the release plans that the company has for them. With the update, Huawei will be introducing new features like waking up the voice assistant on long press of the power button, update for the GPU Turbo 3.0 which will bring 10 percent reduction in battery consumption and will also help in optimizing the overall system.

The first line of the smartphones receiving the update includes Mate 20, Mate 20 Pro, Mate 20 X, and Mate 20 Porsche Design edition, which will be featuring public beta. As we are aware, Huawei Mate 20 series has already been subjected to this update recently along with April security patch. The update brought features like incoming call videos for contacts, HiVoice optimizations, and few other bug fixes.

The complete changelog would be known once the update has started rolling out to these handsets. Recently, the open beta for Mate 20 series was also announced and other devices can be expected to follow suit, according to the listing.

Samsung Galaxy A70 vs Vivo V15 Pro vs Poco F1: which one is the best mid-ranger
Realme 3 Pro ‘Blind Order’ pre-bookings now live in India
Comment