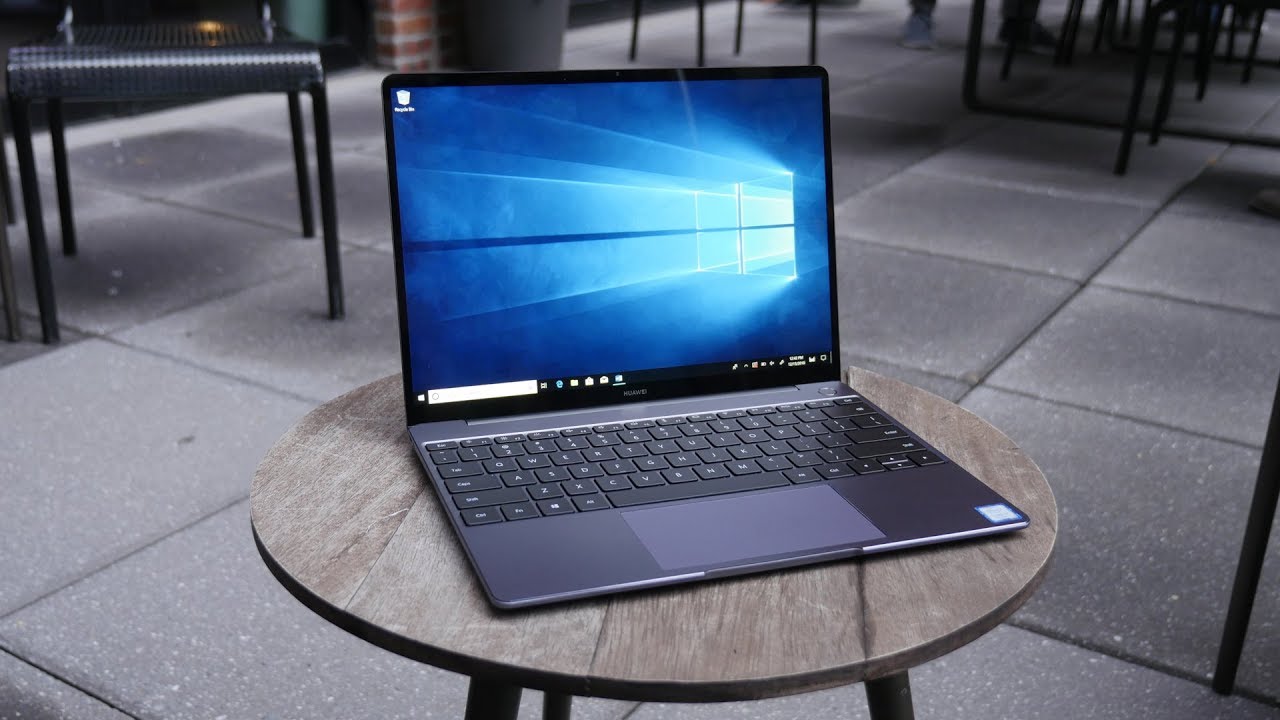 Huawei has been giving tough competition to its rivals with its innovative smartphones as well as laptops. Last year Huawei released its MateBook X Pro, the Chinese company’s flagship laptop that went toe to toe with Apple’s MacBook Pro and Dell’s XPS 13. This year, at CES 2019, Huawei has taken the wraps off its MateBook 13 that is seeking to take on the ever-popular MacBook Air.

The new MateBook 13 is meant to slide between Huawei’s cheaper line-up, the MateBook D and the premium MateBook X pro. This will interest the midrange customers who want flagship-level performance from their device without having to pay more.

The MateBook 13 comes in two variants: A base model with an 8th-gen Intel Core i5 Whiskey Lake processor coupled with 256GB of storage and integrated graphics card; and a more powerful variant with an i7 processor, 512 GB of storage and Nvidia MX150 GPU. Both models will have an 8GB of RAM, two USB type-C ports where the left side will support data transferring and charging while the port on the right side will offer data and display support.

MateBook 13, like MateBook X Pro, will feature a fingerprint scanner integrated into the power button. And in a welcome change, the MateBook 13 will abandon the MateBook X pro’s creative keyboard webcam placement for one placed in the slightly thicker top bezel.

Besides the MateBook 13, Huawei has also unveiled a new Android tablet, the MediaPad M5 Lite. The device sports a 10.1-inch 1920*1200 display and is powered by Huawei’s Kirin 659 processor coupled with 3GB of RAM and 32GB of storage. With the M5 Lite, Huawei is targeting families and children in particular as the device comes packed with Kid’s Corners feature and a variety of sensors that can detect when children are holding the tablet too close to their face and give out a warning signal. The tablet will be available in the US by the end of this month.