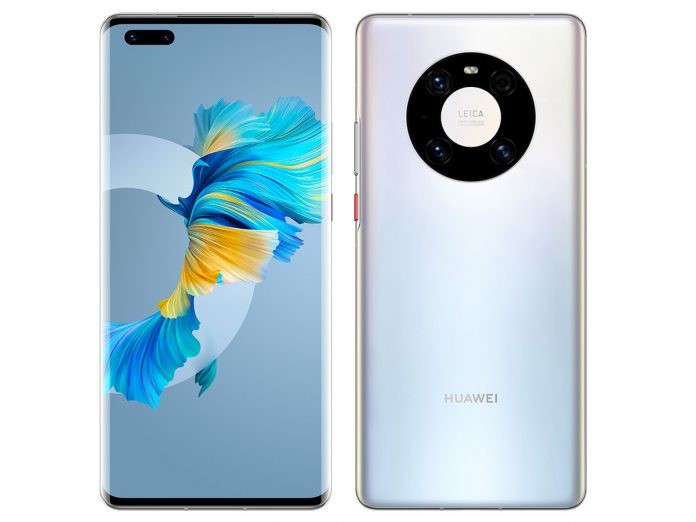 Huawei Mate 40 Pro was recently made official with Mate 40, Mate 40 Pro+ and Porsche Design Mate 40 RS. The Mate 40 Pro has received excellent reviews and has yielded some benchmark results.

Huawei Mate 40 Pro also achieved the crown of DxOMark smartphone camera rankings for its real as well as front camera. It is also the best benchmark in AI by obliterating the competition with the new Kirin 9000 chipset.

The score of Huawei Mate 40 Pro is 216.6 and the closest competitor is Xiaomi Redmi K30 Ultra that has been powered by MediaTek Dimensity 1000+, except this model managed to score 135.3. Vivo iQOO Z1 which also has the Dimensity 1000+ is not far behind the others with a score of 133. The AI performance of Huawei Mate 40 Pro is 60% better than its closest competitor.

The whole list has been dominated by chipsets of Kirin and Dimensity and Snapdragon 865 in Realme X50 Pro 5G managed to score paltry points of 74.2.