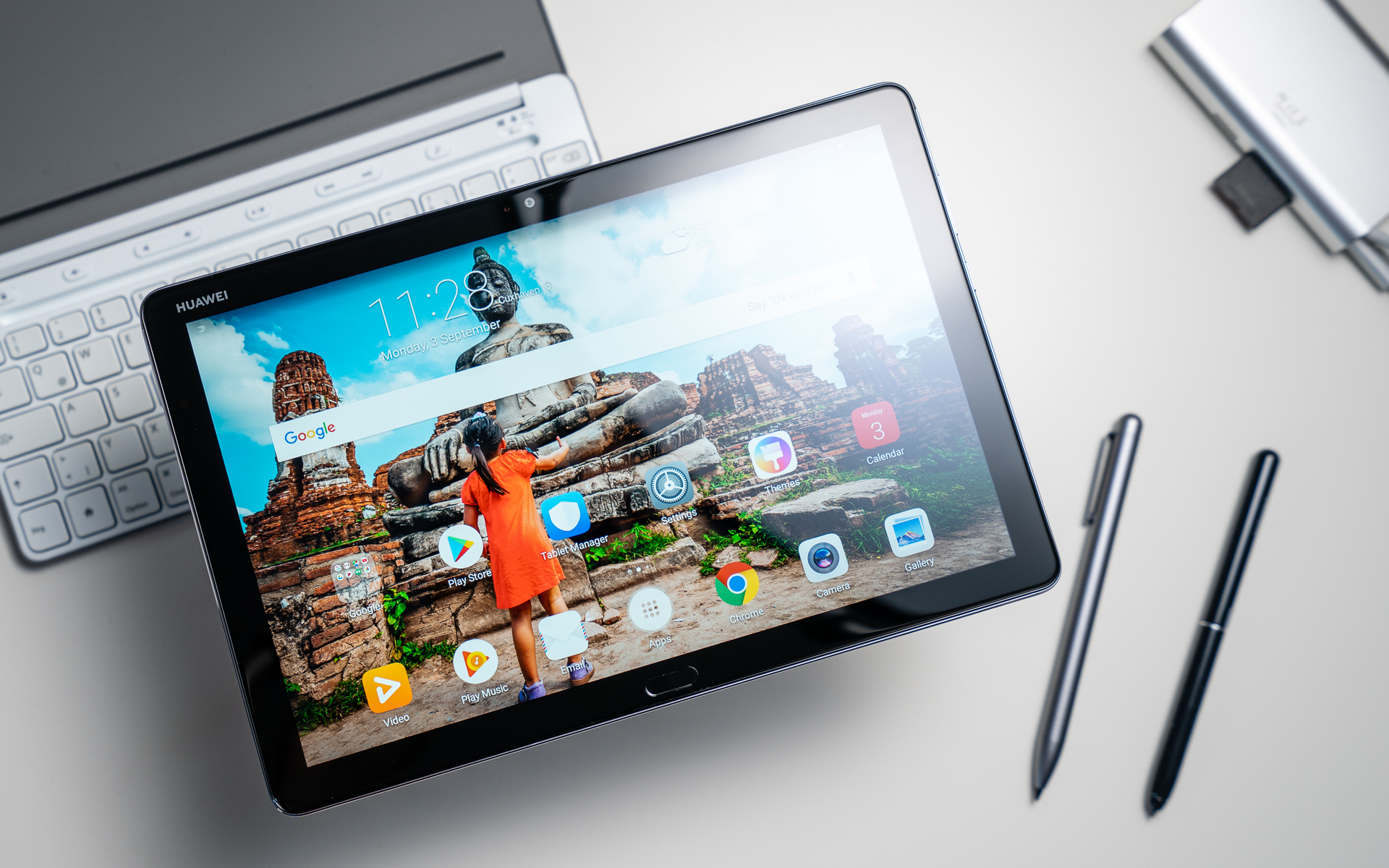 The M-Pen lite stylus comes with 2,046 layers of pressure sensitivity and is built with a silver-grey metal finish.

Huawei MediaPad M5 Lite is priced at Rs 21,990 and will be exclusively available on Flipkart from September 29 onwards as a part of Big Billion Days Sale.

The MediaPad M5 Lite flaunts a 10.1-inch display with 1920×1200 pixels resolution and 16:10 aspect ratio. Under the hood is a Kirin 659 octa-core chipset. Backing up the tablet is a 7,500mAh battery, and the company claims it takes less than three hours to fully charge the battery.

The tablet is being offered in two memory variants – 3GB + 32GB and 4GB + 64GB. Huawei is particularly touting the quad-speaker system tuned by Harman/Kardon as one of the main attraction here. These speakers feature Huawei’s Histen 5.0 sound system to replicate a 3D surround sound experience.

The tablets breathe takig point is that its support stylus, called M-Pen. This Huawei stylus supports 2,048 levels of pressure sensitivity.

Huawei is expecting some good sale of MediaPad M5 Lite as it said:

“With consumers at the core of all our innovations, Huawei’s MediaPad M5 Lite is no different and endowed with the same ethos. Given its pioneering features, the product is set to cut across a number of consumer demography viz. college goers, working professionals, artists, and even children,” a Huawei spokesperson said. “Moreover, highly acclaimed in other parts of the world, we are certain that our latest launch will be well accepted among Indian audiences as well.”

OnePlus 7T to run Android 10, Google services out of the box
Samsung Galaxy Fold set for Launch in India on 1 Oct
Comment