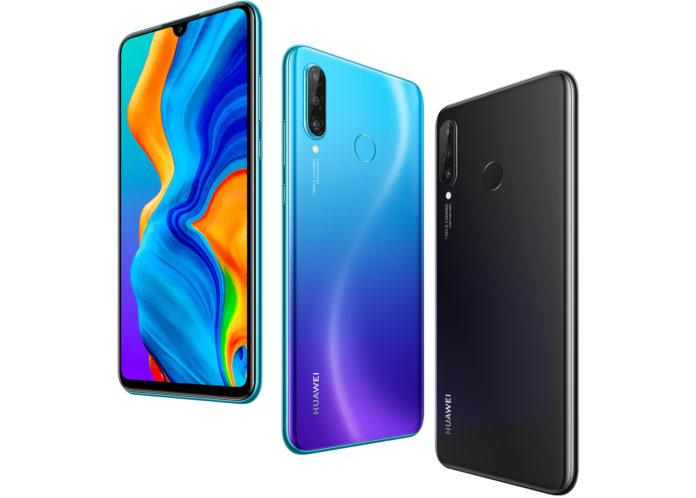 Huawei has launched the P30 and P30 Pro smartphones, however, a Lite model was not announced alongside them. Despite that, it seems that such a model does exist, as the P30 Lite has now been listed for pre-order at several online stores in the Philippines.

The listing, which was first spotted by Revu, reveal a phone with a 6.15-inch 1080 x 2312 screen complete with a teardrop notch at the top and a small bezel at the bottom. The listing also reveals that the P30 Lite will feature a triple camera setup compromising of a 24-megapixel primary sensor, an 8-megapixel secondary sensor, and a 2-megapixel depth sensor, while around the front, it will have a 32-megapixel selfie shooter. 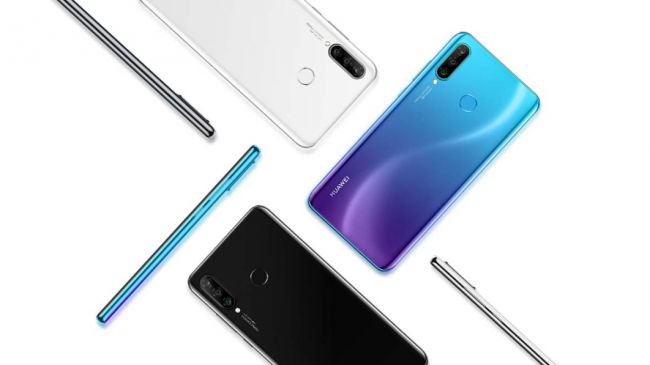 The device is reportedly powered by Qualcomm Snapdragon 710 SoC coupled with 6GB of RAM and 128GB of onboard storage. There is a fingerprint scanner mounted on the back of the device. All of this is fueled by a 3,340mAh battery.

The images show the device clad in glass-sandwich design with gradient finishes. It also includes a 3.5mm headphone jack.

The P30 Lite will supposedly start shipping from April 10 or April 4, depending on the market you are in and it costs 16,990 Philippine pesos (₹22,270 roughly).

Users who pre-order the device are eligible to win freebies depending on the store, including a Bluetooth speaker, a selfie stick, and a power bank.

While this all seems convincing, this information should be taken with a pinch of salt, at least until Huawei officially confirms this. Nevertheless, users who are looking forward to buying the new Huawei device but P30 and P30 Pro are a bit pricey, can opt for the Huawei P30 Lite.