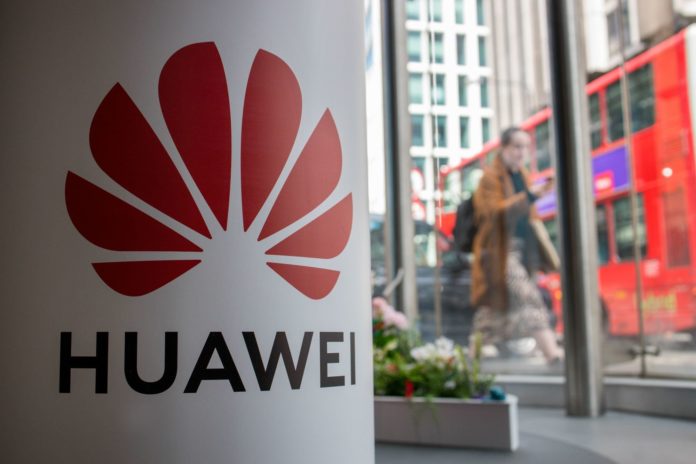 Huawei is looking forward to expanding its eco-system of hi-tech products by launching its first 5G TV as early as this year. The smart TV from Huawei will come with a 5G chipset and flagship-class specifications as well as an 8K display and several smart features, according to a popular media site. The smart TV would allow users to download 360-degree videos, VR content, and other heavy content in a short time, without requiring any local connection, cable TV or satellite broadcast.

Given it will come with 5G capabilities, Huawei’s smart TV can also be used as a hub for smart home appliances. With its 5G TV, Huawei will be taking on Samsung, which is one of the most important TV manufacturers in the world, as well as its rival in the smartphone market. While Samsung has released 8K resolution TVs, it is yet to come up with a 5G enabled TV, which is where Huawei will be looking forward to having an edge. Other than trying to release the first 5G TV, Huawei is also eyeing the PC market.

Huawei is preparing to enter the list of top five PC manufacturers by 2021 and is looking forward to increasing its shipment by 3 times this year. The company is even working on its own CPUs for laptops, just as the company has processors for smartphone through its HiSilicon business. Currently, Huawei holds its position as the world’s second smartphone manufacturer and it made its debut in the PC market in 2017 with the MateBook series. In 2018, the company shipped more than one million PCs.

Moreover, Huawei is doubling down on its foldable smartphone technology as the company’s Consumer Business Group CEO, Richard Yu, revealed its short-term expectations for the new device format.

Since the foldable format is quite new now, Huawei will be focusing on its latest device in that particular segment, Huawei Mate X, which is slated to go on sale in June. Huawei Mate X, as openly admitted by the company, is an expensive device, however, as more and more foldable devices are manufactured, Huawei is expecting to lower the prices on the foldable devices. In fact, in about a two year of time, Huawei will be selling its foldable smartphones at a price of regular devices.