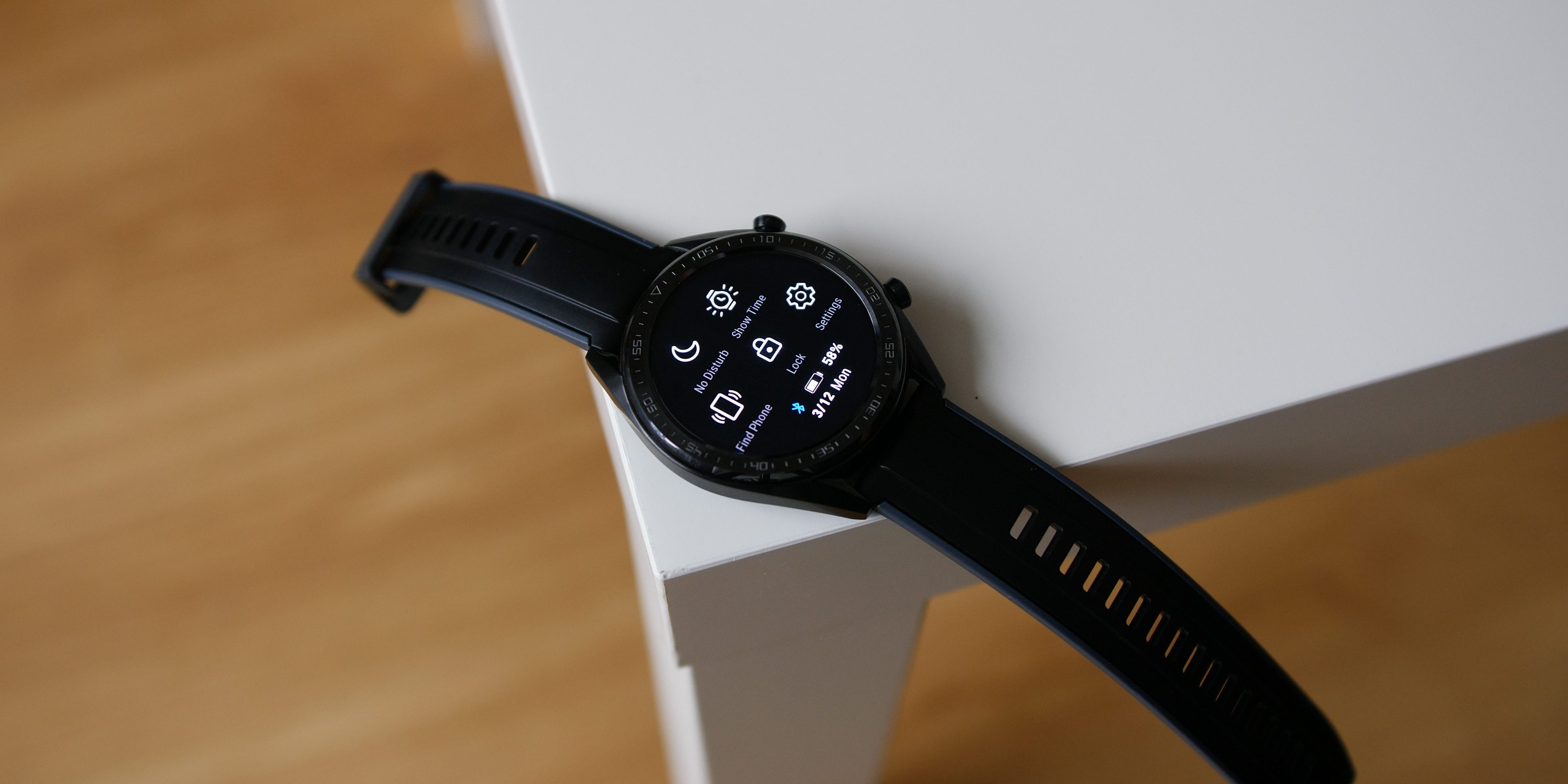 The smartwatch features a 1.39-inch AMOLED display and is just 10.6mm thick. According to Huawei, the Watch GT will last two days on a single charge and features Heartrate monitoring on and exercise logging for 90 minutes per week. Moreover, if a user turns off the heart rate sensor and uses the smartwatch as a notification mirror for their smartphone, the smartwatch is claimed to last up to 30 days. The watch runs TruSeen 3.0 heart rate monitoring technology, which has algorithms that learn a user’s specific habits over time.

Huawei has partnered up with Harvard Medical School CDB Centre to develop a sleep monitor programme called TruSleep 2.0 which identifies common sleep-related issues, and the feature has been implemented in the smartwatch. Huawei suggests that the Watch GT offers more than 200 potential suggestions to help users sleep better.

The Watch GT will go toe-to-toe with Apple Watch and Samsung Galaxy Watch.

In other news, Huawei launched its first foldable phone, the Mate X, at MWC last week.

Huawei has launched the Mate X as a direct competition to the Samsung Galaxy Fold which has an Infinity Flex display. Nevertheless, unlike the Galaxy Fold, the Mate X comes with a Falcon Wing design and offers FullView display without a notch.