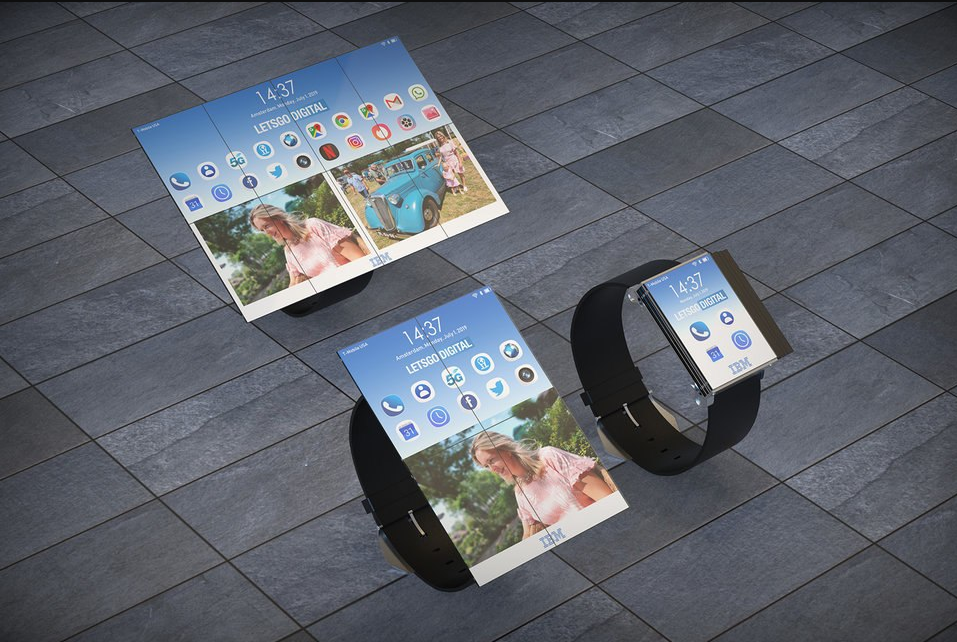 IBM has reportedly filed a patent for a smartwatch that will be featuring an unfolding display way back in 2016, and all thanks to that patent’s recent publication by the USPTO since we’re just now getting an idea of what it entails.

As spotted by the folks over at Let’s Go Digital, the device looks like an apparently normal smartwatch — albeit with a slightly thicker body and no real edges on the display to speak of. But here’s where the design is unlike anything you’ve seen before. Under the main screen, seven auxiliary screen parts are housed and hidden from view. All eight measure 2 x 3 inches each. If you pull enough out to be the size of a smartphone, you’ve then got a 4 x 6-inch panel on your wrist. 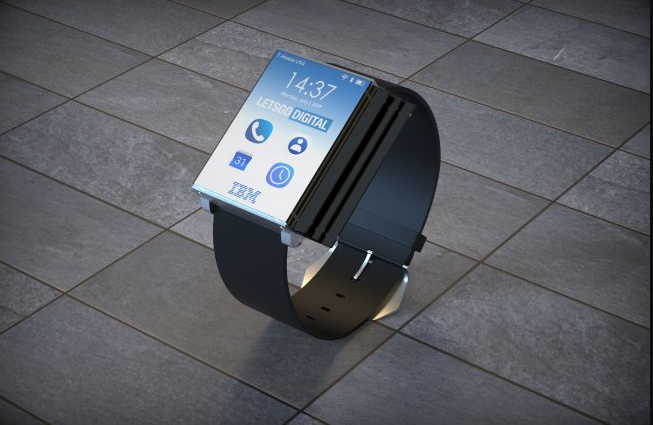 IBM has always been at the cutting edge of the computing tech war since the 50s, from the dominant mainframes of the 60s to the first successful AI to the first commercial quantum computer. The company is responsible for some of the most advanced innovations in the recent history and it seems pretty obvious that they are not stopping to think outside of the box. This certainly wouldn’t be the company’s first rodeo when it comes to smartwatches. IBM even brought a smartwatch prototype back in 2000 that ran on the Linux OS a full four years before Android War OS was officially a thing, and well in advance of there being a robust market demand for smartwatches. 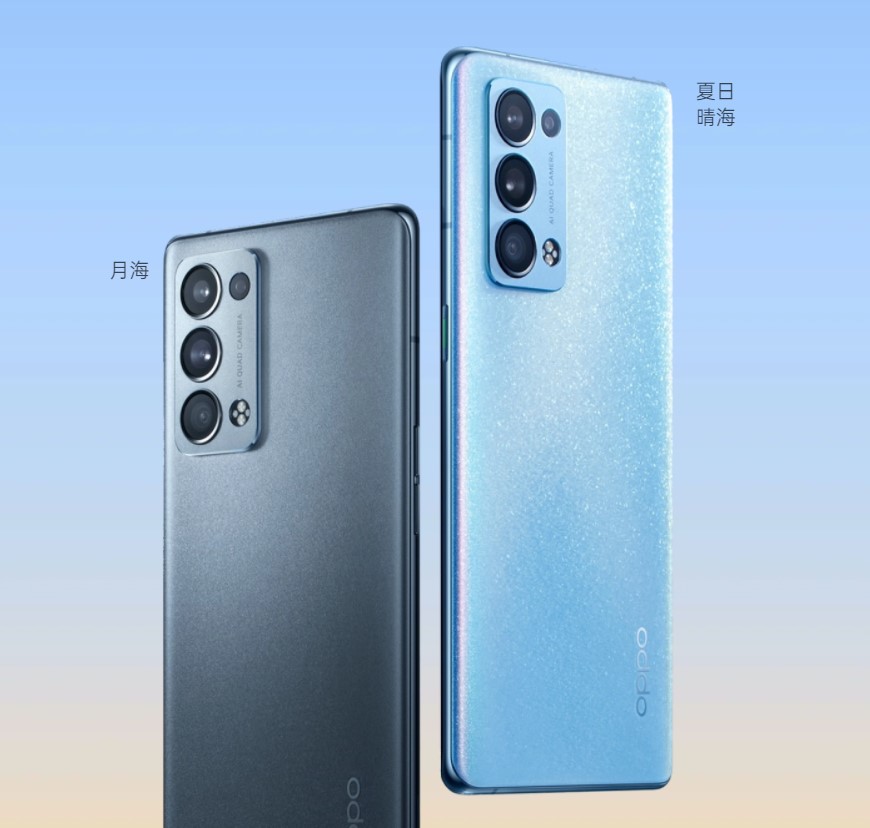 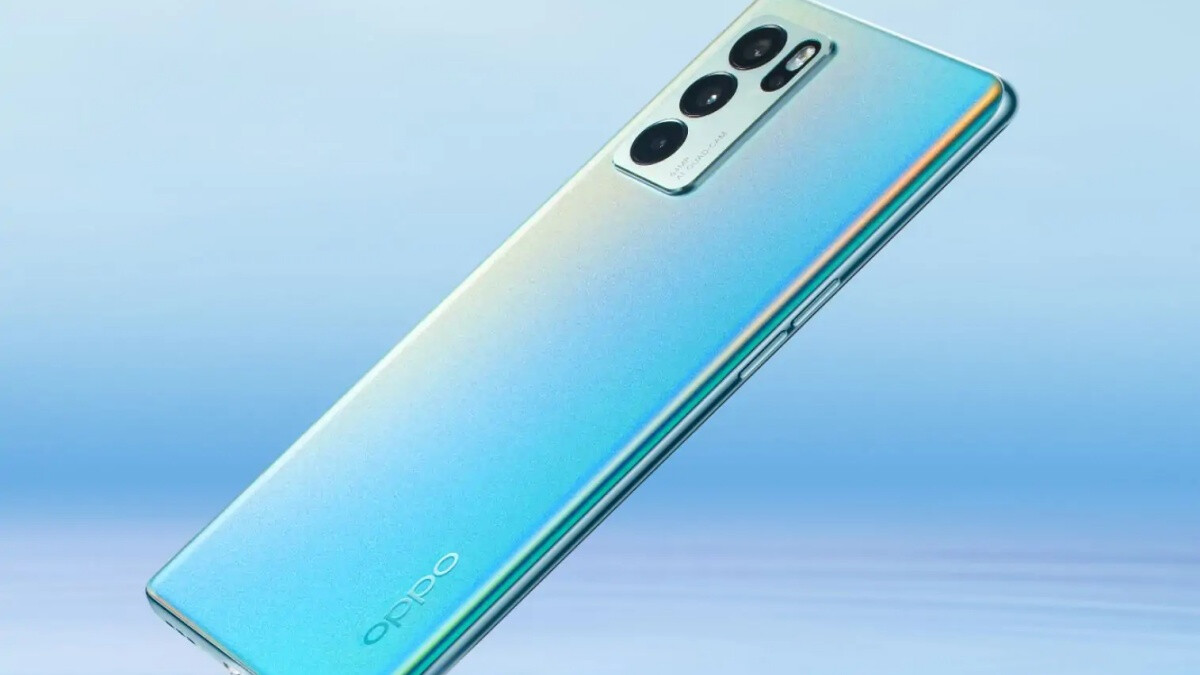 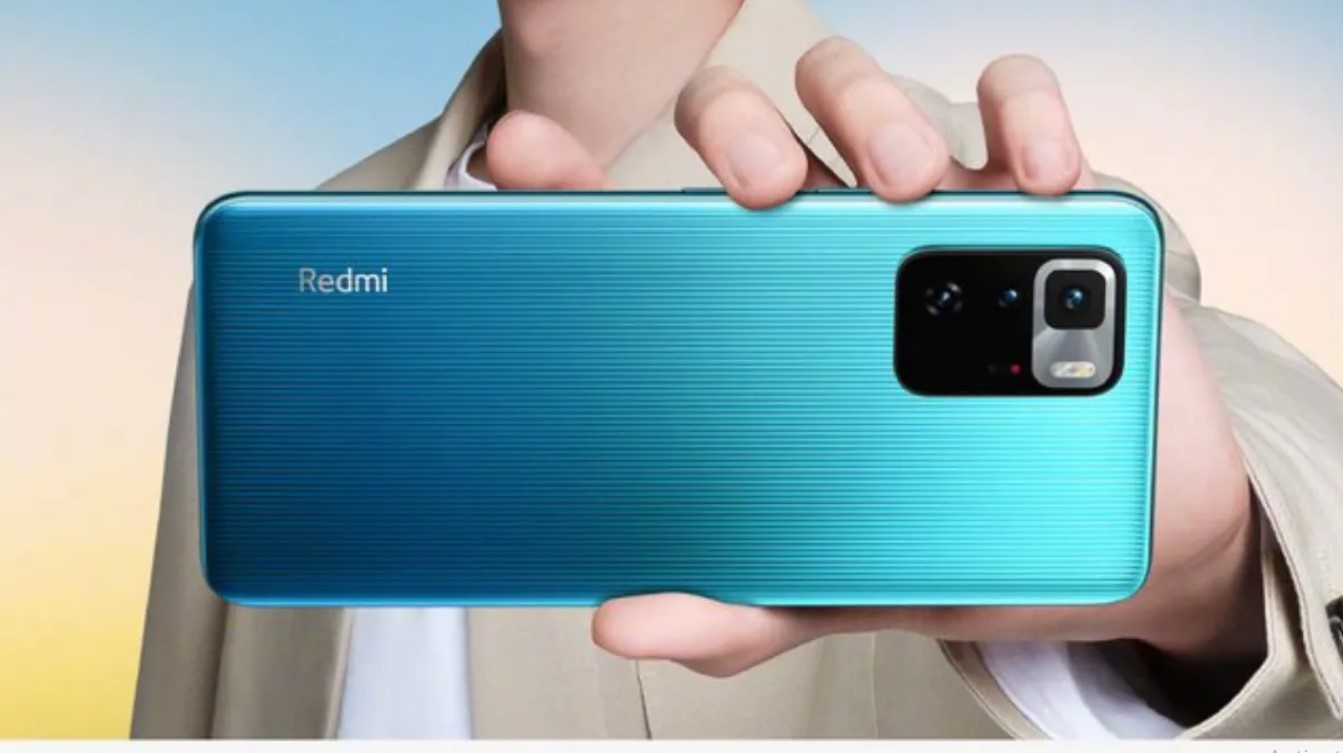