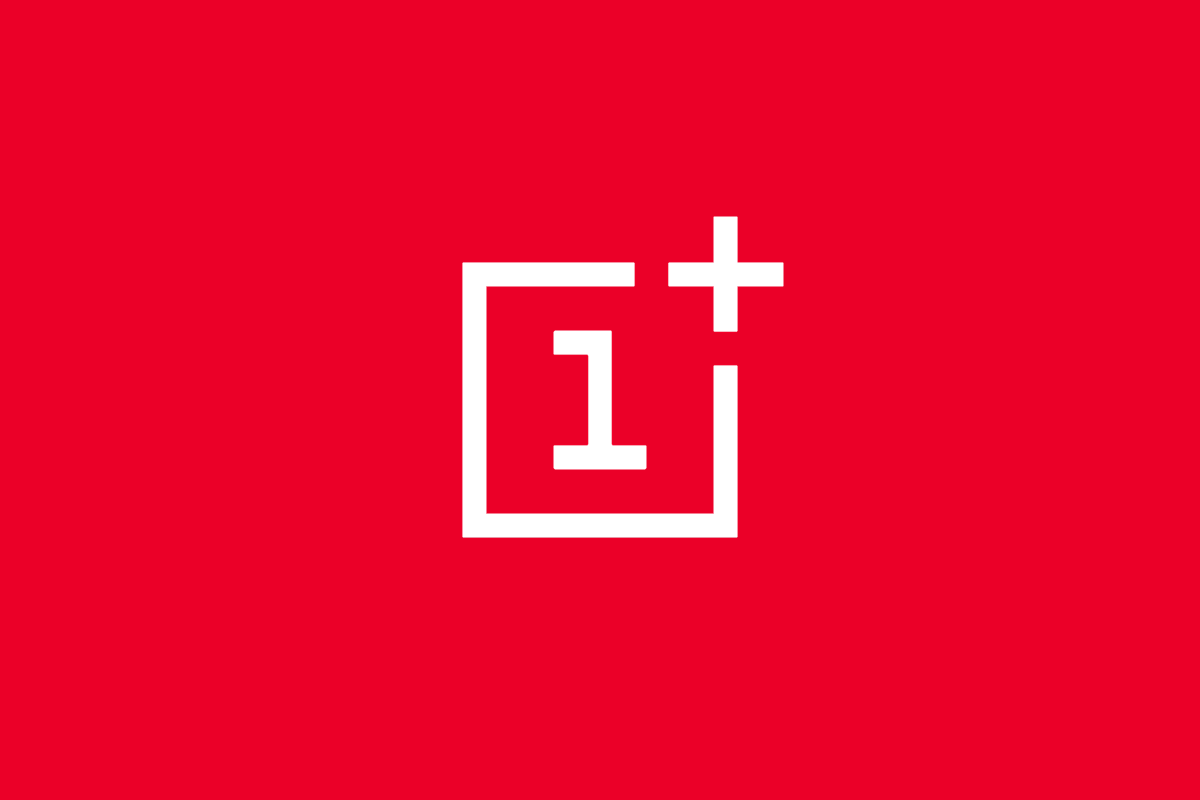 India has turned out to become the biggest market for OnePlus, ahead of the company’s home market China and the U.S. The company is now planning to establish its R&D center in Hyderabad, India, which will be bigger than its center in China and will produce devices that will be shipped to other countries like China and other western countries.

Moving ahead of Samsung and Apple in India in terms of shipping most smartphones, OnePlus is now looking forward to boosting its retail presence as it works towards launching a 5G smartphone in India.

The company’s CEO, Pete Lau said that the OnePlus–which is a part of the BBK group that also owns Vivo and Oppo, has been experiencing fast-paced growth in its sale in India. “While we are present in nearly 40 countries, India is one of the most important markets for OnePlus globally,” reported TOI Lau saying.

As Counterpoint research stated, the share of OnePlus in the premium smartphone segment has increased from 2% in 2016 to 33% at the end of last year. Apple and Samsung, on the other hand, recorded a decline in share from 44% to 23% and 49% to 34% respectively.

According to Lou, the reason behind the popularity of OnePlus among consumers can be attributed to the company’s focus on consumer needs and superior manufacturing quality. “We have a policy of working across various cultures with a very diverse and open set-up across the countries where we operate. The global nature of our business has helped us shape and develop products that have found acceptance by buyers across markets such as China, India and the U.S.”

Lou frequents India several times in a year and says that the idea of setting up an R&D center in the country came to his mind as the sales of OnePlus devices in India went considerably well.  “We wanted to be closer to the market. Currently, we have around 100 engineers at the R&D center and this can go up to around 300 over the next two years. Overall, we have a space to house 1,000 engineers.”

The company is also gearing up to launch its premium televisions in India. “This is on the horizon. We feel that the current generation of TVs in India requires a major overhaul, and thus we have decided to launch our range here. You can expect the TVs to be launched later this year.”

The company is also planning on bringing its 5G-ready smartphone in India as soon as the telecom eco-system for the high-speed network is established. “It is on the horizon, and we plan to get them as soon as the support networks are in place.”