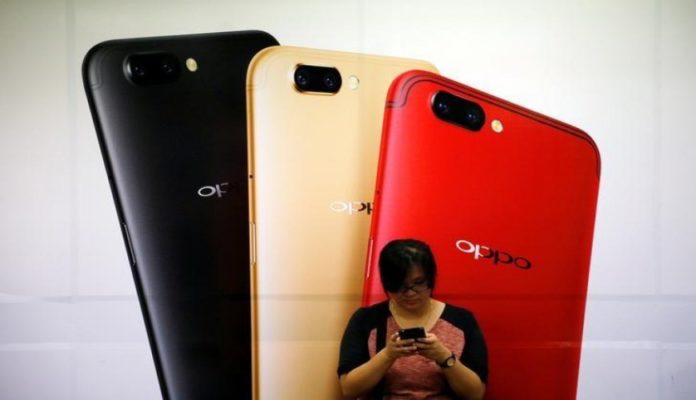 Top three smartphone makers in India have posted an accelerated downfall in revenue in FY18, accounting for a less than a quarter of the sales value generated by Chinese brands, according to the latest regulatory filings.

Micromax, Intex, and Lava collectively posted a 22 percent fall to ₹10,498 crore in 2017-18, according to Registrar of Companies filings accessed from business intelligence platform Veratech Intelligence. In contrast, the combined revenue generated by top three Chinese smartphone makers–Xiaomi, Oppo, and Vivo–stood at ₹46,120 crore, almost doubling from FY17.
The competition from Chinese brands resulted in Indian brands under-cutting the price of their smartphone and, in turn, denting their persona. The Indian companies took a combined hit of almost 70 percent from a year earlier for a combined profit of ₹187 crore. In comparison, Xiaomi alone posted a profit of ₹293 crore, while Oppo saw a net loss of ₹358 crore and Vivo recorded a loss of ₹120 crore.

The fall in the revenue of the Indian companies is expected to increase in FY19, with JioPhone–the 4G feature phone from Reliance, gaining traction because of its affordable data bundling and Chinese smartphone manufacturers strengthening on their its dominance.

“The trend of Indian smartphone brands losing their market share due to strong
competition from Chinese brands will continue in 2019,” said Karn Chauhan, an
analyst with Hong Kong-based Counterpoint Technology Market Research. “Still,
Micromax and Lava are the only brands which can do well in the entry-level
smartphone segment. Reliance Jio is another local brand to keep a close eye
on.”

The Indian brands fell between Xiaomi in terms of smartphones and JioPhone in terms of feature phones, according to Subhash Chandra, MD of Sangeetha Mobiles, south India’s leading cellphone retail chain with over 575 stores.

“Whatever is selling today is only because a retailer takes interest in promoting them due to slightly better marginsDisacsocuontms poanrOedpptoo the Chinese brands,” he said. 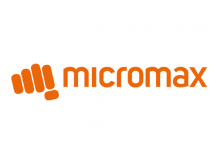 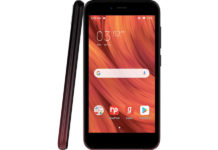