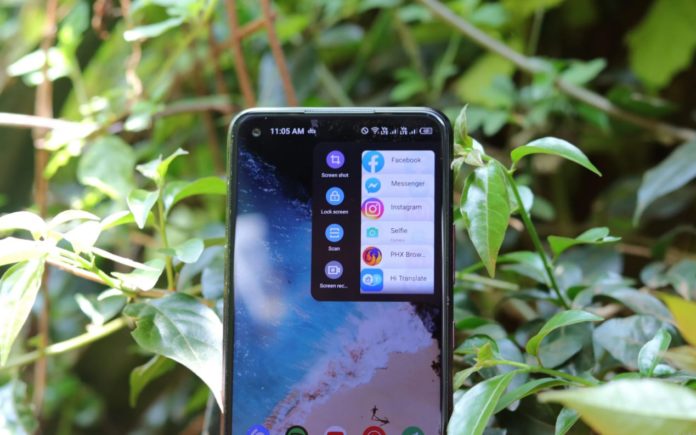 Infinix is planning to launch a handful of products in the second half of 2021. Infinix India head revealed that the company is working on developing 5G smartphones, specifically for the Indian market and their team is in talks with MediaTek for the processors. He also disclosed that new smart television sets will be released after June this year.

Infinix is a smartphone brand of Transsion Holdings LTD that focuses on Indian markets and other Southeast Asian markets. Infinix CEO, Anish Kapoor, in an interview with Gizbot revealed the future ventures of the firm.

Currently, Realme Narzo 30 Pro 5G and Realme X7 5G are powered by MediaTek Dimensity 800U and start from Rs. 16,999 and Rs 19,999 respectively. It will be an interesting rivalry among the budget 5G-enabled smartphones.

In addition to the above products, the CEO also revealed that the firm will offer 4 to 5 smartphones under the Note and Hot series. He also clarifies that Hot 10 Play will launch on April 19 in India. The smartphone has already been released in Philippines.

The Infinix Hot 10 Play is powered by MediaTek Helio G25 SoC, paired with up to 4GB RAM and 64GB internal storage. The smartphone runs on Android 10 Go Edition. The device features a 6.82-inch IPS LCD display with a water drop-style notch for the front camera.

Coming to the cameras, the smartphone comes with a dual-camera setup at the rear with a 13MP primary sensor and an AI lens. The camera module carries an LED flash. Upfront, an 8MP sensor is placed under the notch. The mobile phone has a rear-mounted fingerprint scanner and packs a 6,000mAh battery, which the company claims can offer 53 hours of talk time.

Infinix has allied with Flipkart earlier and is expected to sell the products via the Indian e-commerce giant.