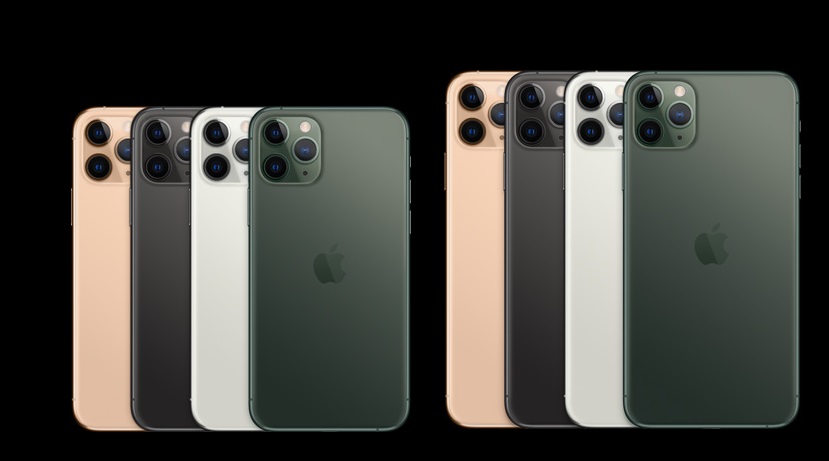 According to Ming-Chi Kuo report, the demand for the iPhone 11 Pro is higher in the US whereas the iPhone 11 is gaining interest in the Chinese market. He also mentions that the availability of trade-in programs and zero-interest payment plans have boosted appeal for these smartphones.