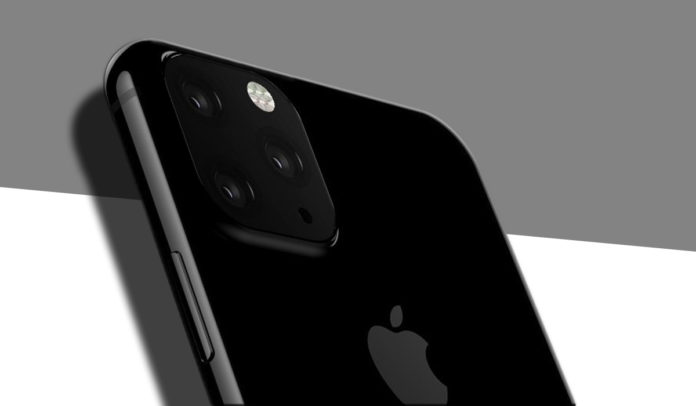 The next-generation of iPhone will come with the support for two way charging, according to Apple analyst Ming-Chi Kuo. This means that the newer iPhone would get the ability to share its battery juice with other iPhones as well as Apple AirPods via its wireless charging case.

According to a report by 9to5Mac, Kuo has also predicted that the 2019 iPhones will have larger batteries and better battery life.

Recently, an alleged schematic of the next-generation of iPhone also got leaked confirming the triple rear camera setup on the smartphone.

Leaked by Mr-White, who happens to have a long history of leaking Apple products before they are officially announced, the image reveals schematics for a next-generation iPhone. The schematics show a chassis that is more or less similar to the previous iterations of iPhones, nevertheless, there is a new triple camera array suggesting that Apple is indeed going in with a triple camera module with its next flagship iPhone.

The schematics fall perfectly in line with the leaks that have been making rounds online suggesting that Apple will introduce triple rear-mounted cameras with its next iteration of the iPhone. Putting the schematics with the leaked images shows that the next iPhone will not be on the attractive side, however, Apple has to venture this way in order to stay relevant in the competitive market.