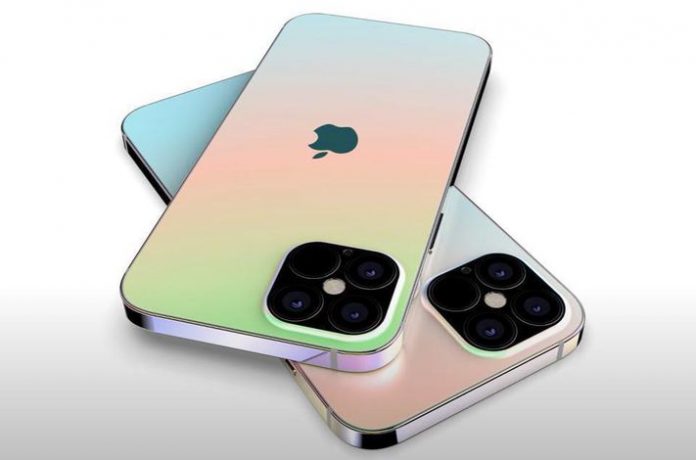 The capability of Dolby Vision is something that cannot be done by any other device in this world, according to Greg Joswiak of Apple.

He also said that to accomplish this, a single frame of 10-bit video runs through the ISP of Apple and generates a histogram and allows iPhone to grade the frames in Dolby Vision live while recording. This is done in 4K resolution and 60 frames per second.

It is enabled by the custom sensor of Apple and the power of A14 Bionic that does the intense processing of the image algorithms in real time.

The feature is one of the key function in iPhone 12 Pro that also includes a LiDAR scanner and improved camera system.

Apple during its press release at the event said that iPhone 12 Pro models provide the best quality video in a smartphone and the first cameras and devices in the world to enable the end-to-end experience for HDR video with Dolby Vision up to 60 fps and improved video stabilization for cinema-grade productions.

The grading of Dolby Vision is done live and is sustained while editing in the Photos app or iMovie and coming to Final Cut Pro X in this year. Dolby Vision takes advantage of the Super Retina XDR display for the best contrast during capture and video playback and users can also share the videos with support of AirPlay up to 4K Dolby Vision in external devices.

A short film was also featured at the event by Oscar-winning cinematographer Emmanuel Lubezki who has made films like Gravity, Birdman and The Revenant.

Lubezki said that working with these type of technology needs a lot of expensive equipments in rent and now users can go out with any of these devices and make a movie. The iPhone Pro will offer filmmakers around the world to make films and the next great filmmaker or cinematographer is making movies with these devices.