According to a market analysis shared by industry data provider Counterpoint, Apple’s iPhone 12 Mini experienced a downfall in sales during the early weeks of January 2021. However, the sales of iPhone 12 and iPhone 12 Pro Max have been on the higher side as compared to their younger sibling, despite being more expensive than the same. Total sales of iPhone 12 Mini are 4% of the total iPhone 12 series sale, making it the least favorite of the bunch.

The primary feature of the iPhone 12 Mini is its size. The device carries an excellent camera and flagship processor, the same one that is present in the iPhone 12 Pro Max, whose price is double that of the former.

However, the smaller size of the device comes with trade-offs as well. Users worldwide are using their primary smartphone for media consumption, which involves watching YouTube, Netflix, social media platforms like Facebook, Twitter, Snapchat, etc. Smartphones are nowadays used for gaming also. The screen size offered by the device is not satisfactory for the above usage.

Most people use their mobile phones to reply to e-mails, personal chats, etc. The small screen size makes it difficult to type as well.

iPhone 12 Mini comes with stereo speakers, the same as the ones in iPhone 12. However, due to the smaller size and reduced distance between the two speakers, the device is not capable to create an immersive experience for the user as compared to bigger iPhone 12 models.

Another negative point regarding the iPhone 12 Mini is its poor battery life. The device comes with a meager 2,227 mAh battery, which is very low and it is impossible to run the device for a complete day.

In India, iPhone 12 mini’s biggest competitor is the iPhone 11, which comes with better screen size, better battery life, and almost similar performance at a lower price point, making it a better deal than iPhone 12 Mini. 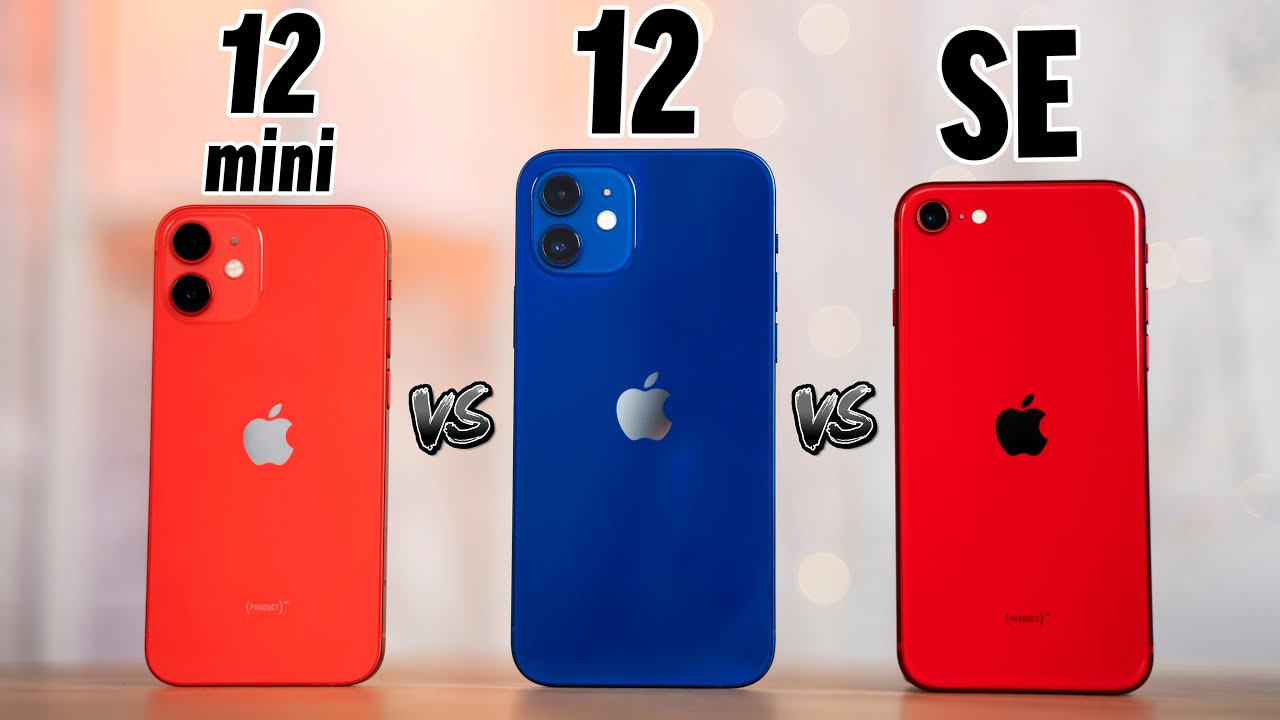 Another device that possess a threat to iPhone 12 Mini is the iPhone SE, which was launched in 2020. These devices have the same form factor, almost similar performance, and similar battery back-up.

Tom Kang, a Counterpoint analyst, mentioned in the report that this has been the trend in the smartphone market. People are looking for bigger smartphones and smartphones with display sizes below 6.0″ are falling behind in the race.

JP Morgan supply chain analyst, William Yang, mentioned in a note that such poor performance by iPhone 12 Mini in the market might lead to Apple stopping the production of the device by the second quarter of the year.