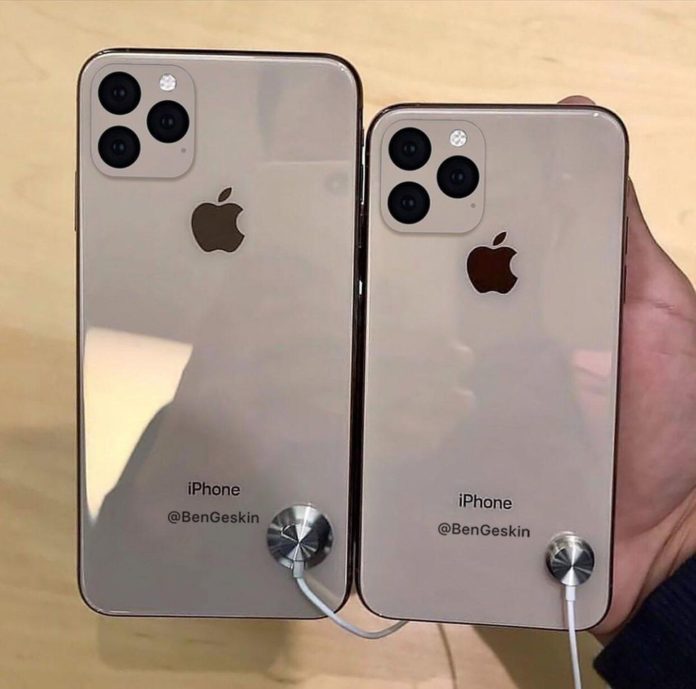 According to the latest leaks, it looks like Apple’s upcoming handset iPhone 11 could simply be a minuscule upgrade over the iPhone XS, rather than a revolutionary new device. So far, the majority of sources believe that Apple will redesign the smartphones’ rear camera setup.

The most credible iPhone 11 rumors point to a three-camera array on the back of the phone, which certainly means better photo and video quality.

The third rear camera could also boost Apple’s augmented reality vision, as CEO Tim Cook has consistently talked up the power of AR on the iPhone and iPad. A depth sensing time-of-flight camera could do just that.

The iPhone 11 may also get an important increase in battery life and the reverse wireless charging feature touted by Samsung and Huawei. Only Apple’s version may be able to wirelessly charge a friend’s iPhone or your Apple Watch. 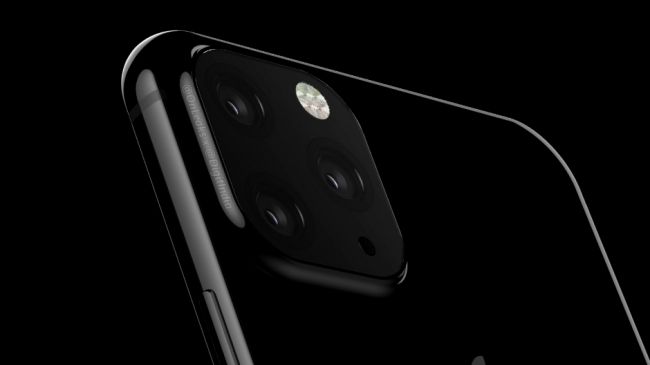 We know that Apple’s next iPhones will be expensive, however, we don’t yet know quite how much they will be charged. If anything like 2018’s iPhone lineup, pricing will likely start around £999 and £1,099 for the XS and XS Max successors, and from £799 for the lesser-specced LCD model.

Japanese Apple blog Macotakara reported that the company would be shipping out the iPhone 11 with an 18W USB-C fast-charger and possibly a USB-C to Lightning cable. If this is true, the iPhone 11R will not only have a bigger battery but it’ll be quicker to charge up too.

Though the iPhone 11R may not have the biggest battery, it is certainly set to be the most impressive we’ve seen in an Apple smartphone in a long time and it looks as though the rest of the iPhone line is set to receive some major battery upgrades too.