First spotted by the folks at Android Police, “JBL’s website now lists the Link Bar for sale as in stock and ready to ship. Retail partners such as B&H Photo still list the product as a pre-order, but clearly, this thing is finally ready to land in customer’s living rooms.”

The video below was released last year when the soundbar was first officially announced, giving consumers an idea of how the Link Bar works. Putting simply, the speaker is targeted mainly at home entertainment enthusiasts who want to wholly embrace Google’s ecosystem by bringing Android TV to their television and Google Assistant to their living room. The soundbar functions like a huge Google Home speaker with the addition of Android TV.

It was originally announced back at Google I/O last year, when Google announced a summer release date of the device, dubbing it as the “first in a series of hybrid devices that delivers a full Assistant speaker and Android TV experience.” However, the JBL Link Bar was delayed a handful of times. In January this year, JBL said that it would release the Link Bar this spring, before pushing its release once again a month later. However, it’s finally available for the original $399 price tag directly from JBL’s website. So far, the US and Germany are the only countries showing the product available, but others will probably be added soon. 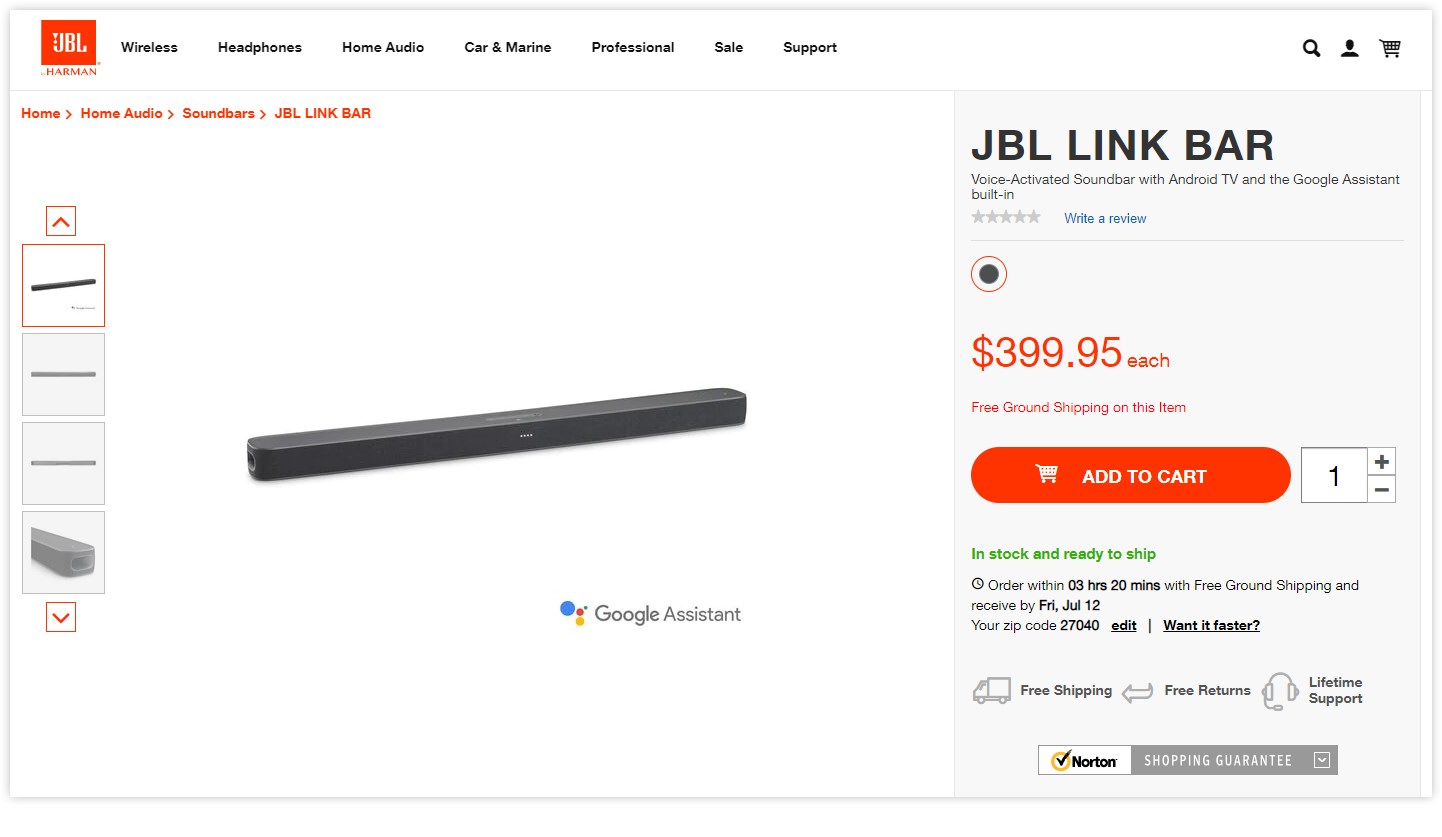 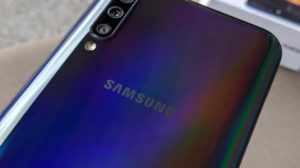 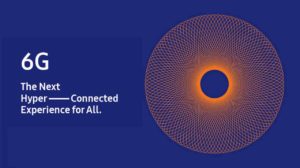