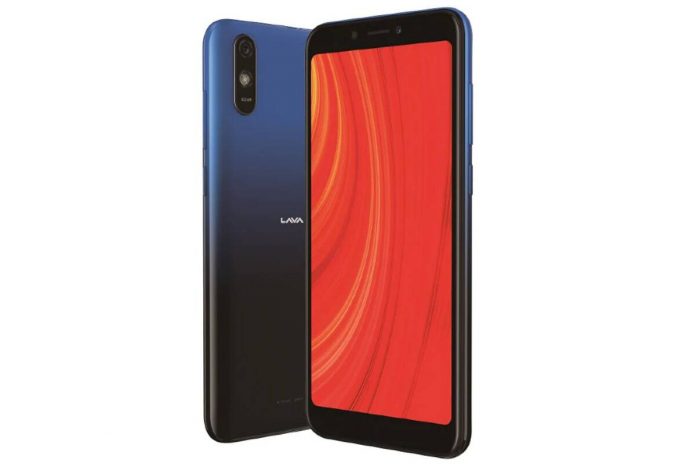 Lava mobiles will launch the next series of smartphones at an event scheduled on 7th January as announced by the company on Twitter. The event will start at 12pm and will be live-streamed through Lava’s YouTube channel. Because the company is using the #ProudlyIndian hashtag, it is likely that Lava will launch Made in India phones to cash in at the anti-China sentiment that existed in the country a few months ago and continues for a lesser degree even now. The official tweet has mentioned that the upcoming Lava phones would be game-changers and has not revealed anything except that. But, in a report last week, 91Mobiles unveiled a few key details about the upcoming Lava phone launch.

Recently, 91Mobiles stated that Lava will launch around four smartphones at the 7th January event. The smartphones have been priced between Rs.5,000 and Rs.20,000 and would be spread across price points. The hardware and other features of the upcoming Lava phones are not known yet, so it can be said that their main highlight will be the ‘Made in India’ factor. With this, Lava will follow the footsteps of Micromax in launching smartphones that are made in India and take on the likes of Xiaomi, Oppo, Vivo brands to which they lose their market share half a decade ago.