The Indian Wire » Gadgets » I Love Xiaomi Days: All the Offers on Smartphones and Consumer Electronics 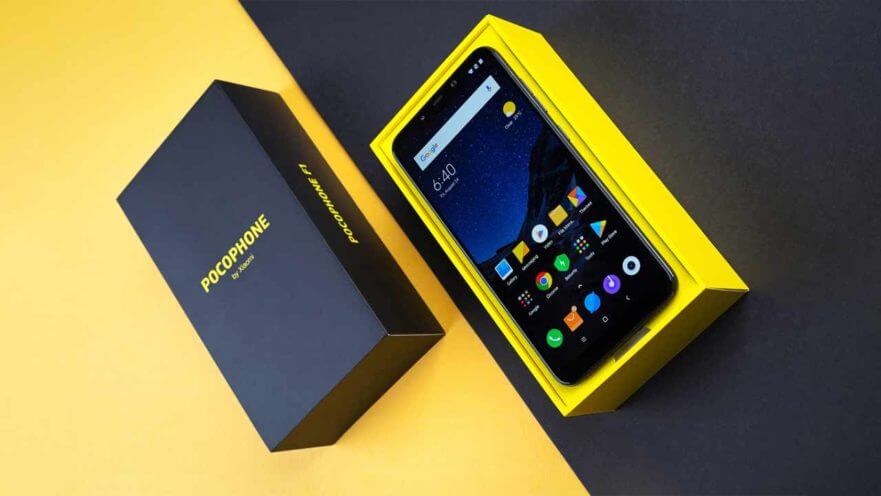 Here is a convenient list of offers Xaiomi is offering during “I Love Mi Days”:

The Redmi Y2 is now priced at ₹8,999 for the 3GB/32GB model while the 4GB/64GB model is now available at ₹10,999. Xiaomi is also offering additional cash back offer worth ₹1000 upon exchange with your old Xiaomi smartphone.

Xiaomi Redmi Note 5 Pro comes with 6GB of RAM and 64GB of internal storage and is priced at ₹17,999. During the sale, the device is available is receiving a price cut of ₹5000 which brings the current price of the phone down to ₹12,999.

The Mi LED Smart TV 4X Pro 55-inch was launched in India for a price of ₹49,990. During the sale, Xiaomi has cut ₹10,000 of the LED TV bring its price down to ₹39,990. Flipkart is also offering no-cost EMI and exchange offer with up to Rs. 12,000 on an exchange. Flipkart is also providing an extra 5 percent discount with Axis Bank Buzz Credit card.

The Mi LED TV 4 Pro was launched in India for ₹54,999 in just one 55-inch model. Xiaomi has slashed ₹5000 of the Mi TV 4 Pro, making the device available at ₹49,999. During the sale, Xiaomi is also offering No Cost EMIs from ₹8,334 per month for 6 months. Flipkart is also offering up to ₹15,000 with an exchange. Additionally, there is an extra 5 percent off with Axis Bank Buzz Credit card.

In terms of accessories, Xiaomi is offering discounts on Mi Power banks which are priced starting from ₹899, protective cases and cables and more which are starting at ₹249, and Mi Smart Bands which now start at ₹1,299 for the HRX edition, and ₹1,999 for the Mi Band 3.