The Indian Wire » Gadgets » Meizu announces a smartphone with no ports, calls it Meizu Zero 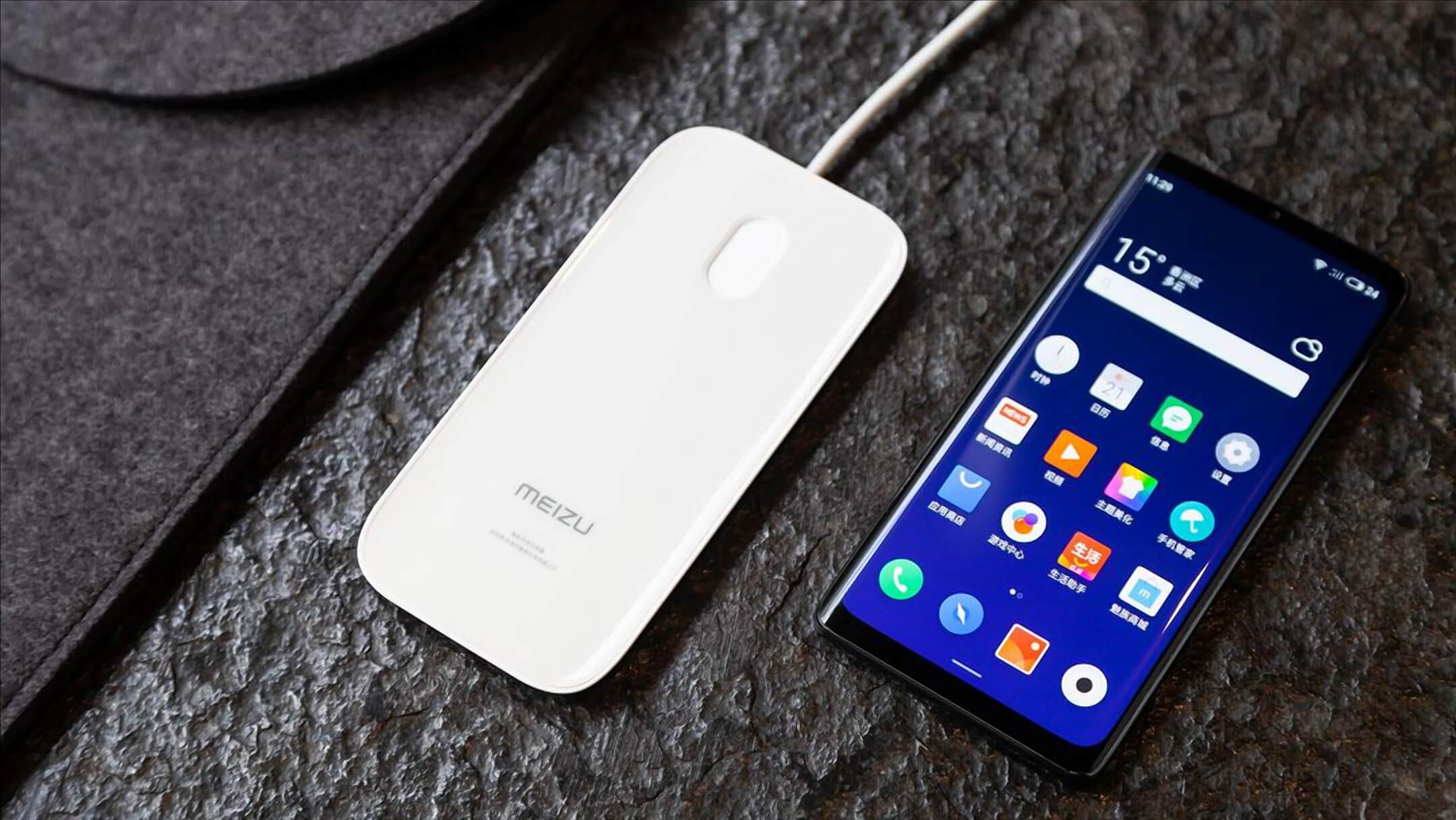 Meizu, a Chinese smartphone company that had been flowing under the radar for the past few years, has introduced a new device which the company called a ‘radical phone’. This new smartphone from Meizu, dubbed as Meizu Zero, has ditched all ports and physical buttons in the favor of a seamless and fully compact glass body.

While smartphone companies are gradually ditching headphone jacks in order to get more space for components, Meizu has done away with all sorts of ports for its new device. The Meizu Zero has no SIM tray either and surprisingly lacks charging ports and speaker grills as well.

Recently we have been hearing rumors that Vivo might release its Apex 2019 devoid of all ports, nevertheless, Meizu has beaten Vivo to the race of eliminating ports on their devices. The Meizu Zero features touch capacitive panel which when pressed will give haptic feedback. We have already seen the likes of this on HTC’s flagship model HTC U12+ that had virtual buttons.

In terms of looks, the Meizu Zero resembles the Galaxy S9 with its curved display and minimal bezels. The phone comes in a ceramic unibody design and has IP68 water and dust resistance rating. Meizu is touting the device as the world’s ‘first holeless phone’, although the phone is not entirely holeless as it has two mic holes at the bottom. Nevertheless, apart from that, the phone has a seamless feel to it.

In terms of specifications, the new Meizu Zero features Qualcomm’s last year SoC, Snapdragon 845, a 5.99-inch AMOLED display, 20 MP + 12 MP dual rear camera and a 20 MP front-facing camera. Meizu has not yet shared the RAM capability and storage capacity on the phone along with its price and availability. However, according to reports, Meizu might reveal the Meizu Zero at MWC 2019.