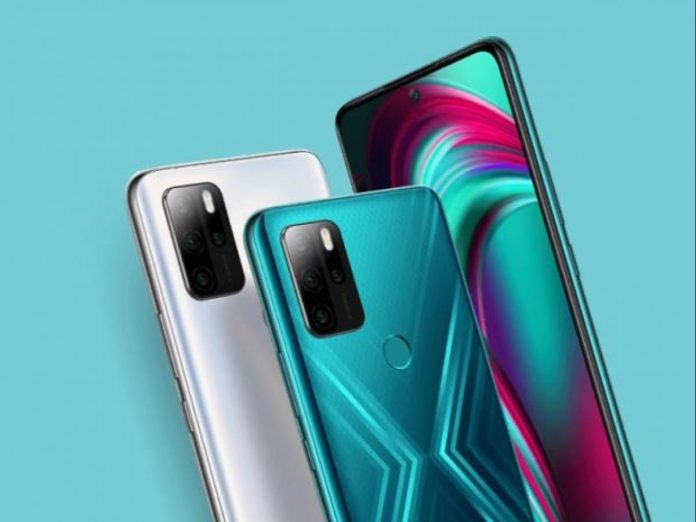 Micromax recently carried out the first pre-orders of Micromax IN Note 1 and IN 1B in India through Flipkart. The phones have arrived with outstanding specs and pricing to give a tough competition to mid-range phones from China in India. The company revealed in their Twitter account that IN Note 1 and IN 1B have received a positive response.

The tweet also said that all the units of Micromax IN Note 1 and 1B were booked. They thanked the people of the country for the love and support for the newly arrived smartphones. The IN Note 1 would go for sale on 24th November and IN 1B will be available for purchase from 26th November.

Along with Flipkart, the phones will be available for purchase through the official website of Micromax. The company did not unveil about whether it would conduct a second phase of pre-orders before release at the market.