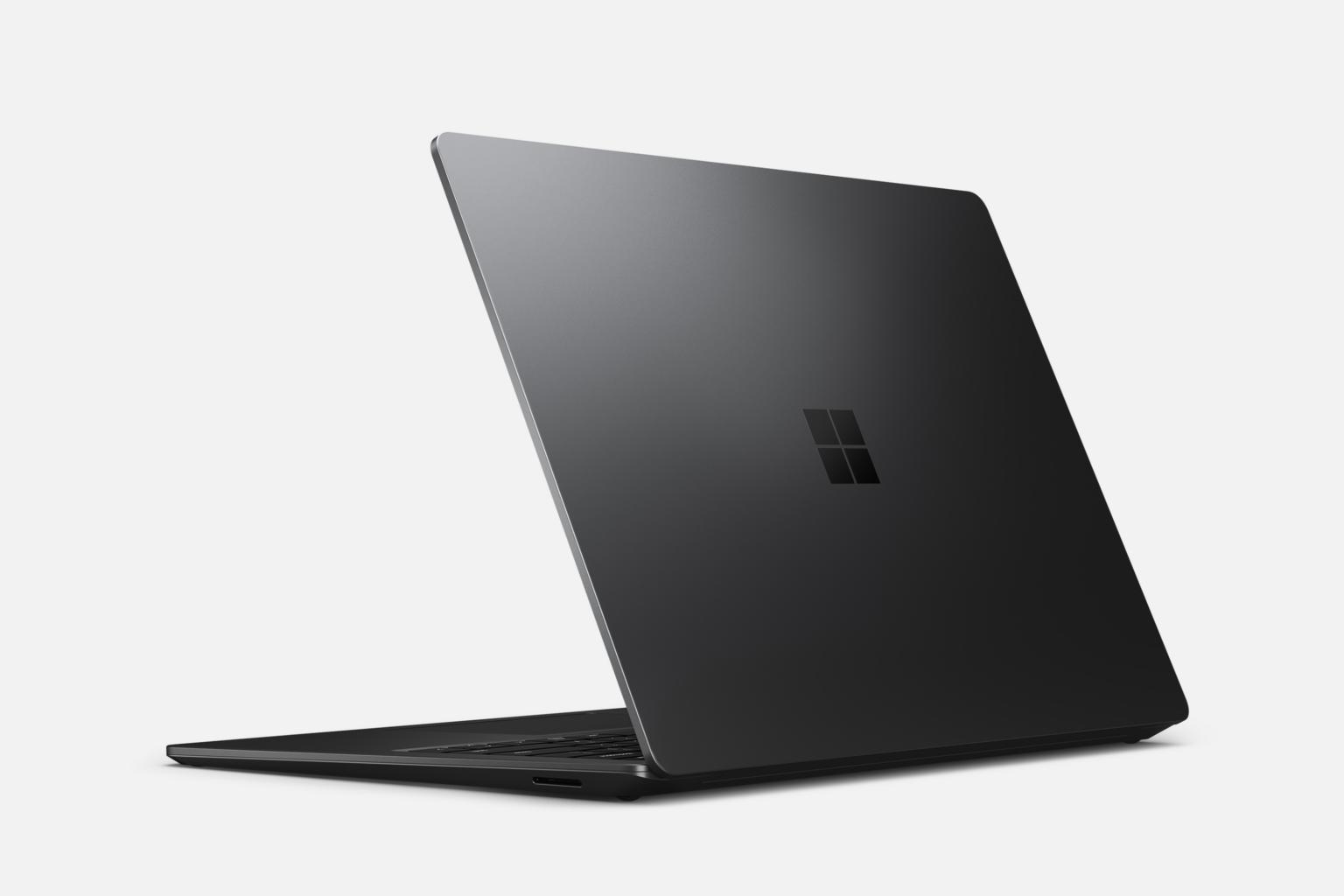 Some online retailers had listed specs of Microsoft Surface Pro 7 on their website few months ago. Also, details of Surface Book 3 listed on certification site, and gave hint of display sizes for the upcoming models. 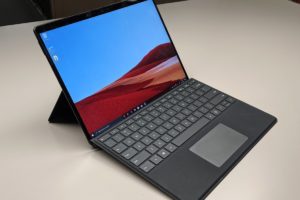 Microsoft says that Surface Pro X is the thinnest and lightest laptop it has ever made. Pro X has 7.3mm thickness and weighs around 774g. If we compare this with Apple’s MacBook Air which weighs around 1.29kg, Pro X stands lightest than MacBook Air.

Microsoft’s Surface Pro X is powered by Microsoft SQ1 ARM processor which is co-developed with Qualcomm. It has a aspect ratio of 3:2 and 13-inch display with a resolution of 2880×1920 pixels. The Pro X has battery life of 13 hours and supports fast charging. This device comes with LTE connectivity. One can use this device with the optional Surface Pro X Signature Keyboard and Surface Slim Pen, which are sold separately. 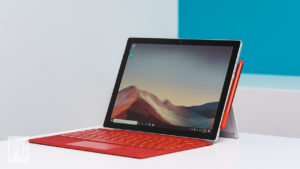 Surface Pro 7 2.3x faster that the outgoing models because it is powered Intel’s 10 generation CPU’s. This model is available in black and platinum trims. It has got a display of 12.3 inch PixelSense display and weighs around 775g. This device has got a full-sized USB connector, along with a USB Type-C and Surface Connect ports.

The Surface Pro 7 will be available in the below configurations: 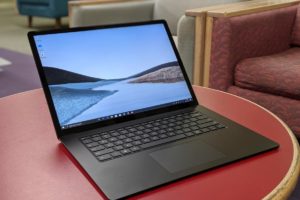 Here is the details of prices: