The Indian Wire » Gadgets » Microsoft’s HoloLens 2 Development Edition to be priced at $3,500 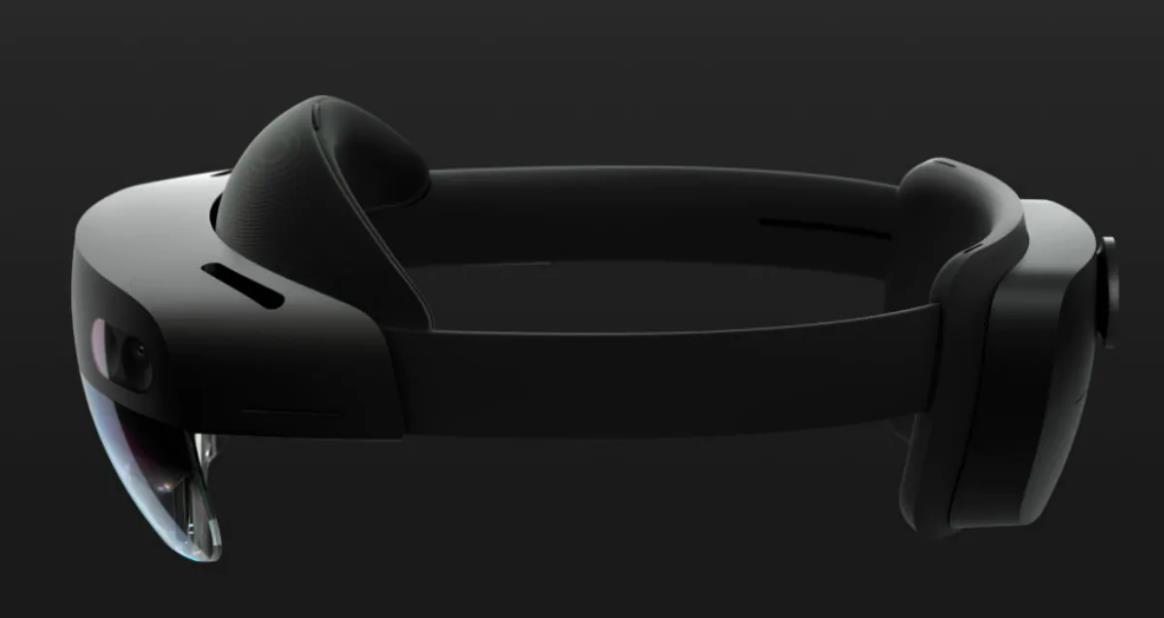 It was first announced at the Mobile World Congress event in Barcelona which is considered to be one of the most important gatherings for the mobile technology industry. However, Microsoft hasn’t disclosed much about HoloLens 2,  Microsoft just said at that time that it will be available later this year.

The HoloLens 2 has a diagonal field-of-view stand of 52 degrees while maintaining the holographic density of 47 pixels per degree of sight. Microsoft used its microelectromechanical system (MEMS) display technology that it claims to offer the equivalent of a 2K display for each eye.  There is also a Qualcomm Snapdragon 850 SoC — alongside a custom-built Holographic Processing Unit. 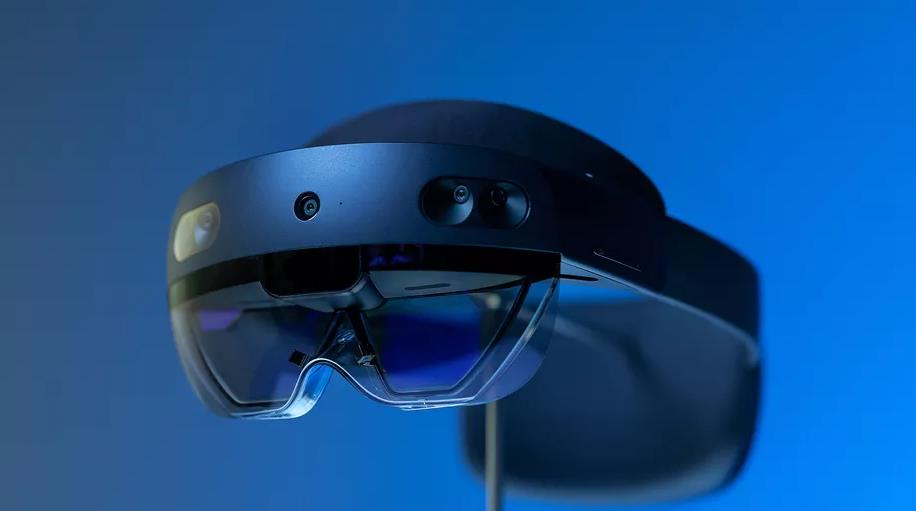 The kit will be including the HoloLens 2 hardware and Azure credits alongside free trials of Unity Pro and Unity PiXYZ Plugin for CAD data. Microsoft is also revealing that Unreal Engine 4 support for HoloLens 2 will be available for developers to start using by the end of May. This is a key addition for developers, and it will allow apps that include photo-realistic renders for use in manufacturing, product design, architecture, and more.

Microsoft also says that Unreal Engine 4 support for HoloLens 2 will be arriving by the end of May. That will make it much easier for game developers to build for the headset. Unreal Engine 4 will be supporting streaming and native platform integration for HoloLens 2, all thanks to an update of the engine that is coming by the end of May. It will also allow developers to create high-quality, photo-realistic renders and immersive, mixed-reality experiences for solutions spanning architecture, product design, manufacturing, and more.