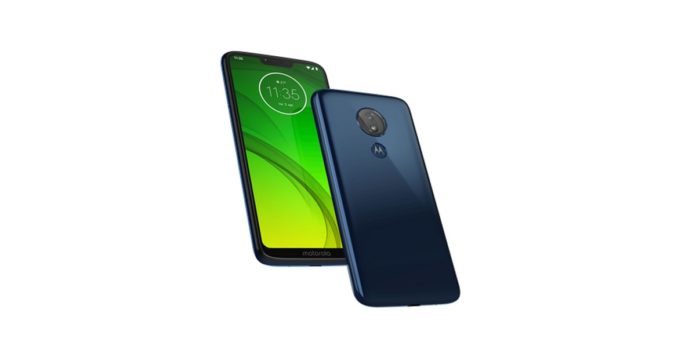 Moto G7 Power will go on sale in India starting from today. The phone will sell at a price of ₹13,999 through offline retail stores. The smartphone will be available in 4GB RAM coupled with 64GB onboard storage and black color option only.

According to a GSMArena report, the device will also be available through the e-commerce website Flipkart, nevertheless, it is unclear if the price of the device will differ online.

The Moto G7 Power was released in Brazil alongside Moto G7, Moto G7 Plus, and Moto G7 Play this month with a notched display and runs Android Pie 9.0 out of the box. The company has not announced when the other devices in the G7-series will debut in India.

The Moto G7 Power has not been listed on Flipkart as of yet, however, users can go to the company’s official site to find out whether the device will be available in a retail store, preferred Moto store or Moto Hub near them.

In terms of specification, the Moto G7 Power sports a 6.2-inch notched display with a resolution of 1520×720 pixels. The device is powered by Qualcomm Snapdragon 632 SoC coupled with 4GB of RAM and 64GB of internal storage. The device runs on Android 9.0 Oie out of the box.

The highlight of the device is its 5000mAh battery which Motorola claims will last three days in a single charge.