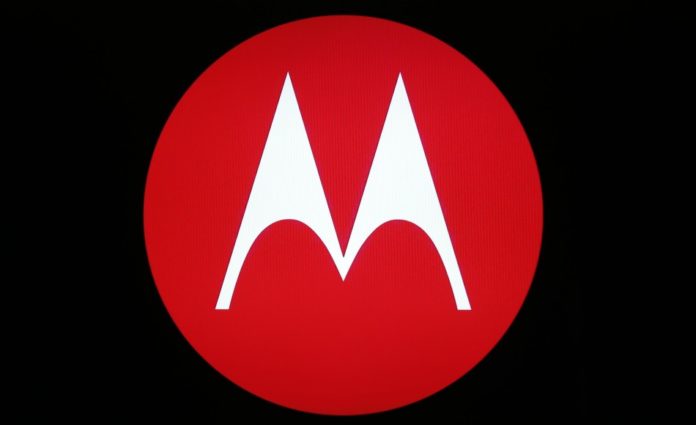 There have been various reports about Motorola working on its own foldable smartphone and now the company, in an interview with Engadget, confirmed that it is indeed working on a folding device which will debut “[no] later than everybody else in the market.”

As the company claimed, it might launch its foldable phone later this year with Samsung Galaxy Fold launching in April and Huawei launching its Mate X in mid-2019. Usually, Motorola holds its annual smartphone launch event around August. Last year, the company announced its 5G ready Moto Z3 with 5G Moto Mod, this year the company might showcase its foldable device.

The Engadget interview also revealed that the device will not feature a full screen on the outside of the device as we’ve seen with the Galaxy Fold and Mate X. A recent patent filing from Motorola reveals the device to fold vertically, like Motorola’s RAZR flip phone. The patent reveals a phone with a tall display and thick chin. The central portion of the device features hinges on either side of the screen. Presumably, these hinges will help the device fold into a smaller form factor. The design suggests that Motorola will be employing two screens in the device–one large display on the inside of the clamshell factor for when the device is fully open and another on the outside, on the top half. The second screen could presumably be used for minor tasks such as checking notifications, time, or date, the larger screen on the inside, on the other hand, will be used to carry out regular tasks.

“We have been testing a plastic OLED device with plastic film on top,” Motorola VP of Global Product Dan Dery told Engadget. “The fact that you’re touching [that kind of display] with your nails is scratching it. It has a short life right away, it starts dying the day you unpack it.”

Dery also mentioned that Motorola is experimenting with different foldable mechanisms including a singular screen that could fold twice. The intent is to minimize the scratch that the foldable phones are known to get because of their plastic screen. “When you know the scratching issues you would be facing, you will have something that is very rapidly not usable,” he said.