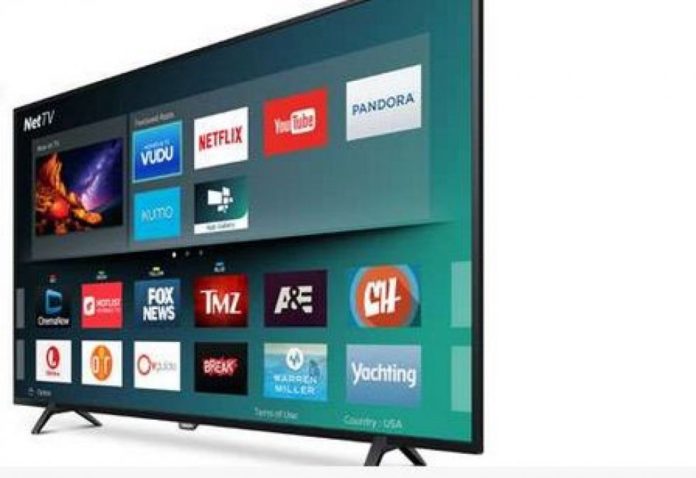 You can get Moto E6S at a price of Rs 7,999, which will have 4 GB RAM and 64 GB internal storage variant. The Moto E6S will be available from 23 September exclusively on Flipkart with offers from Jio.