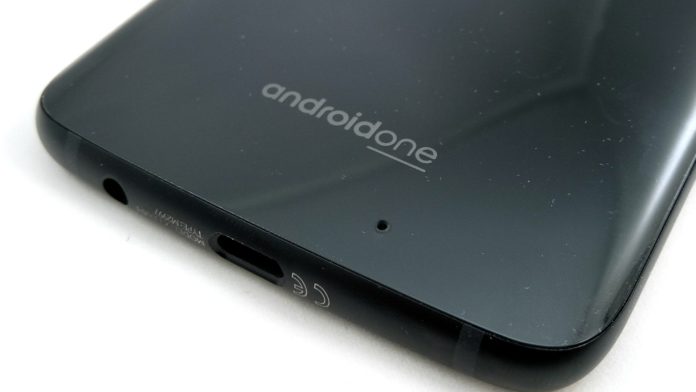 It has been almost half a year since Motorola launched its Moto One Power and now the company is reported to be working on its next Android One smartphone. The new device will reportedly be called Moto One Vision and has now been spotted at WFA listing, GSMArena reports. The listing reveals that the smartphone will support Wi-Fi 802.11 a/b/g/n/ac connectivity, and run on Android 9.0 Pie out-of-the-box.

The rumored Motorola One Vision could sport a 21:9 display with the selfie camera integrated under the screen. The device will be powered by the Samsung Exynos 9610 10nm chipset, as revealed by Geekbench, and will come in 3GB and 4GB RAM variants with up to 128GB of internal storage space. Previously, the Geekbench listing had revealed that the device scored a total of 1,599 in the single core test, and 5,328 in the multi-core benchmark test.

The Motorola One Vision will have a Full HD+ screen resolution of 2520×1080 pixels. There is no information about the size of the device, nevertheless, previous leaks indicated that the Motorola P40 has a 6.2-inch screen. Motorola One Vision will launch with Android 9 Pie and have Digital Wellbeing and support for ARCore. It will also feature proprietary Motorola features such as Moto Actions, Moto Display, and Face Unlock. The phone could also have Dolby audio support.

According to sources, Motorola One Vision is being developed under the codename “Robusta2”, which confirms that it is a successor to Motorola One and Motorola One Power, which have the code name “RobustaS” and “RobustaNote”, respectively.  The device leaked model numbers are as follows: “XT1970-1”, “XT1970-2” and “XT1970-3”. There is no confirmation from the company, but the above mentioned models could include the Brazilian and Indian variants of the Motorola One Vision. The phone will be launched in Blue and Gold color options.